Group has read “Becoming,” “The Panic Virus,” “The Handmaid’s Tale" 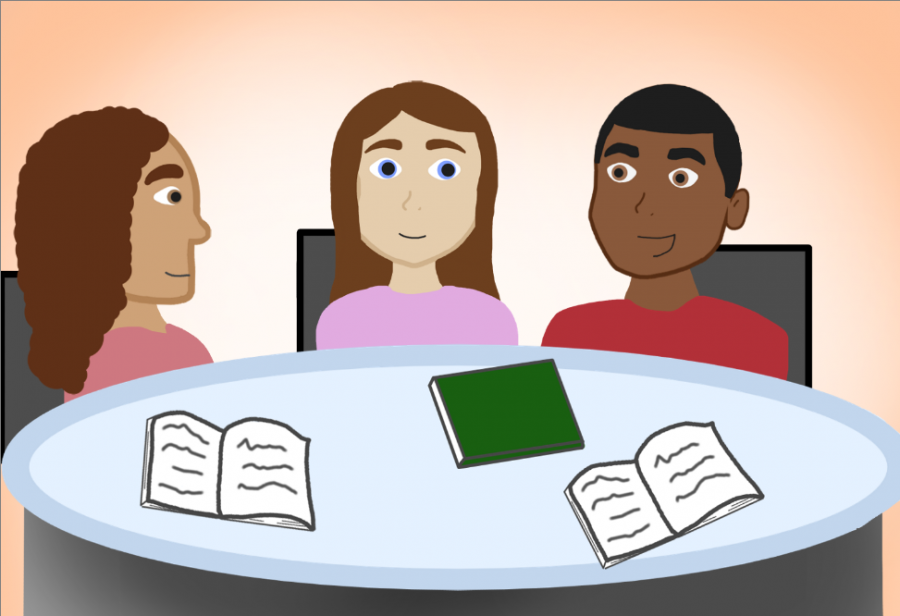 The Social Issues Book Club meets to discuss more than just books. They also talk about issues that directly impact them.

A book can put you in the shoes of Michelle Obama or transport you to Oakland, California. For members of the Social Issues Book Club in Pullman, reading and discussing books is a way to inform and broaden their worldviews.

The club has read Margaret Atwood’s “The Handmaid’s Tale” and Michelle Obama’s “Becoming,” Phillips said. Its members enjoyed Seth Mnookin’s “The Panic Virus,” a true story surrounding the controversy over the link (or lack thereof) between vaccines and autism, which is relevant today as scientists are busy working to create a coronavirus vaccine, Phillips said.

Tommy Orange’s fictional “There There,” following the lives of ‘urban Indians’ in Oakland, California, is another book they read, she said.

The club does not center around politics, but instead discuss books with good information and storytelling, Phillips said.

“This isn’t politics,” she said. “Social issues affect everybody.”

As might be expected, the members all revel in reading.

Book club member Timothy Paulitz is a self-proclaimed “book nut,” spending hours in BrUSED Books or a day or two in Powell’s Books when he goes to Portland, Oregon.

Siler said she reads all the time, roughly three books a week, so joining the book club was an expansion of her hobby.

The book club started in late 2019 and met twice a month at Daily Grind Espresso until the pandemic put a stop to their meetings, Phillips said.

The seven or eight members were afraid to meet when they heard of the coronavirus. Now that everyone knows how to use Zoom, they plan to start meeting virtually, she said.

Many members did not know how to use the video-conferencing platform at first, but they realized COVID-19 is not going to be over soon, so they needed to adapt because “sitting down in a room can be a deadly thing to do these days,” Siler said.

Getting together in person is fun. Doing the book club virtually will certainly be different, but it still has its appeal, Phillips said.

The benefit of any book club, this one being no exception, is the members read books they would not normally read, Siler said. Even though she likes to read up on medical controversy, she had never heard of “The Panic Virus.”

“[Reading different books] gets me thinking about all the different ways that we can change the world or at least educate people,” book club member Debbie McNeil said.

She said reading “The Panic Virus” gave her an opportunity to talk about vaccines. She can now have an educated discussion that includes the science behind vaccines with someone who does not believe in them.

The conversation surrounding the reading does not just stick to the books. It can be broader. From the discussion on “The Panic Virus,” Paulitz said he learned about an anti-vaccine movement with animals.

The members are reading “Notorious RBG: The Life and Times of Ruth Bader Ginsburg” by Irin Carmon and Shana Knizhnik and will discuss the book from 6:30-7:30 p.m. July 9 via Zoom, Phillips said.

Thereafter, the members will meet virtually from 6:30-7:30 p.m. on the first Thursday of the month, Siler said.