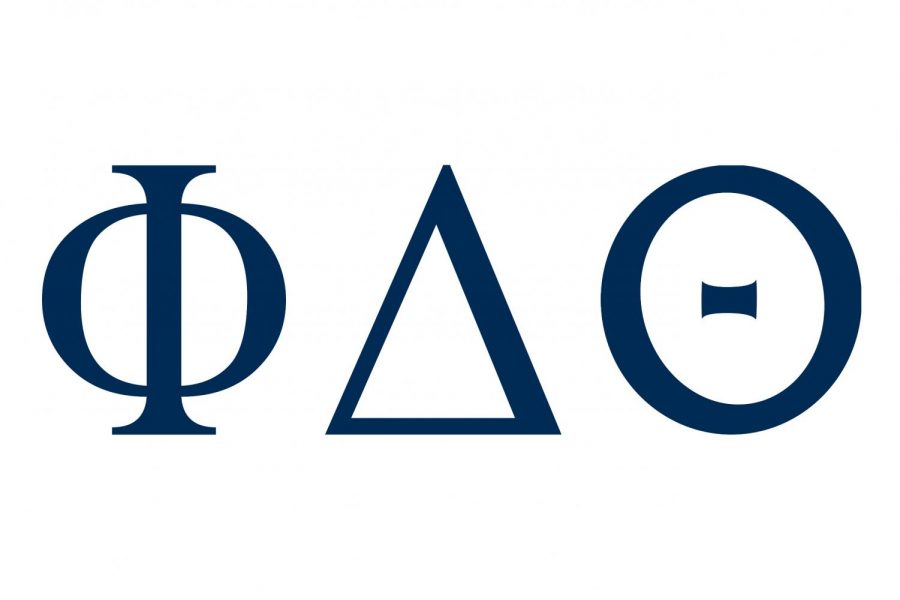 WSU's Phi Delta Theta chapter was suspended in 2016 after allegations of misconduct. The fraternity is returning to campus in August.

Phi Delta Theta’s suspension will end Aug. 1 after being investigated in 2016 for different types of misconduct, including underage drinking.

“The actions the group took weren’t representative of the values of Phi Delta Theta,” said Greg Rush, Phi Delta Theta expansion consultant. “Our response was immediately suspending the operations of the chapter while this investigation was taking place.”

Rush said suspending the fraternity’s chapter at WSU in 2016 meant the group could no longer operate on campus or accept new members.

“Multiple instances of misconduct, including minors drinking alcohol and students potentially having been drugged, have been cited by the Interfraternity Council for Phi Delta Theta’s suspension,” according to a Daily Evergreen article.

WSU’s Office of Student Conduct investigated two separate allegations, according to the article. In the first allegation, the chapter allegedly hosted an event where alcohol was provided to and consumed by minors. It also includes a report alleging two students may have been drugged.

The second allegation reports new members consuming alcohol during the fraternity’s new member activity, according to the article. Two of the new members, who were both minors, allegedly engaged in a contest where they “were challenged to consume as much hard alcohol as possible.”

One of the new members was hospitalized due to life-threatening blood alcohol levels, according to the article.

In 2015, WSU’s Office of Civil Rights Compliance and Investigation, formerly known as the Office for Equal Opportunity, concluded that a Phi Delta Theta member violated the university’s anti-discrimination policy.

The fraternity member called a former student a racial slur, according to a lawsuit filed by the student in the United States District Court for the Western District of Washington. The lawsuit was dismissed in 2019.

“For a chapter to lose recognition on a campus, you have to continuously show that you are outside of the guidelines of how we self-govern ourselves,” said Andrew Thomas, IFC director of public relations.

IFC plays a role in ensuring past mistakes are addressed, and that the Greek community is safe for all members. Thomas said this safety issue is dependent on the type of environment people are in.

He said the IFC released its Development Initiative in January to positively change the environment in the Greek community. It outlines nine areas of focus, which includes information about policy violations and membership behavior assessments.

Each chapter must organize a program on in-house risk management and alcohol education, according to the initiative. The program must have a speaker.

“We can’t necessarily control the people at the school,” Thomas said. “But we can control the environment, and that will influence behavior.”

Phi Delta Theta representatives visited WSU in March, Thomas said. They met with different university groups, including the Center for Fraternity and Sorority Life and the Office of Student Conduct.

“They had to meet with all these people and get feedback from them in terms of ‘What are you going to do, and why is it going to be different this time around?’” he said.

Alex Atkinson, director of expansion for Phi Delta Theta, said fraternity staff will be at WSU for the entire fall semester to recruit and educate new members.

“[New members] will be operating under a clean slate,” he said. “With that, I know that [Rush] and the rest of our team have a lot of different initiatives in store to make sure that what happened in 2016 does not happen again.”

Rush said their staff will be conducting value-based recruitment during the fall semester. This recruitment focuses on members’ responses to educational and anti-hazing initiatives, which are facilitated by the expansion team.

The organization has also developed relationships in the WSU community to help them reinforce a strong educational program, Rush said.

“We have a great opportunity to build a relationship with … the Washington State Cougar community as a whole to really be change agents, and really learn to make a difference on that campus,” he said.

There will also be an advisory board for new Phi Delta Theta members at WSU, Rush said. The board will help ensure members are representing the organization’s values, and that chapter activities are promoting both personal and professional development.

“When our organization saw how Phi Delta Theta was represented on campus there, it left a bad taste in our mouth because that in no way reflects our organization and who we are,” Atkinson said.

As Phi Delta Theta plans for its comeback to WSU, the pandemic poses challenges for recruitment strategies in the fall, he said.

“Being in an organization that is built around the fraternal bond of members and then being told to keep our distance are somewhat contradictory,” Atkinson said. “It’s going to be a very big hurdle to overcome, but we’re looking forward to it.”