U of I men’s basketball program fined for coaching violation 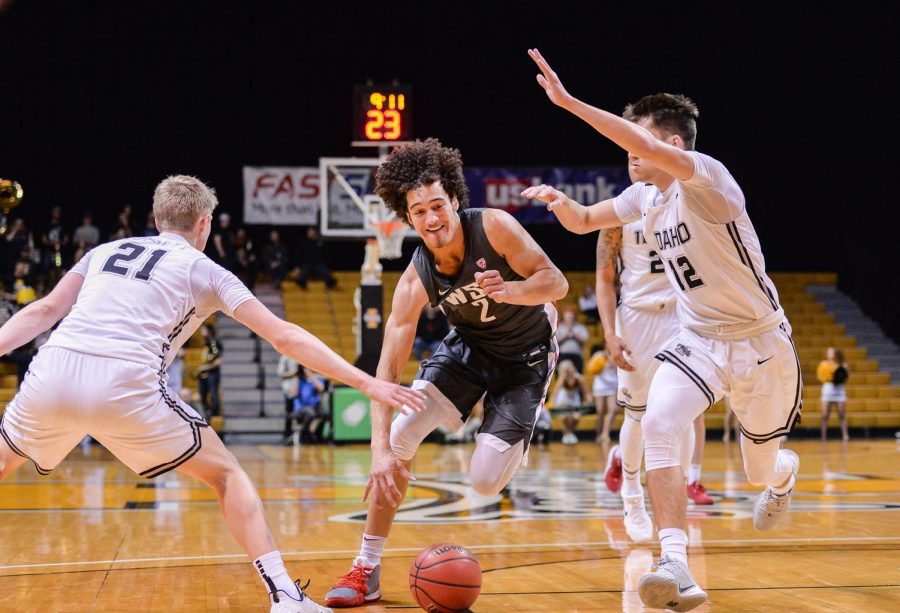 The University of Idaho men’s basketball program and its former head coach have been penalized by the NCAA for multiple rule violations. The program will face restrictions during the 2020-21 season.

The penalties included a $5,000 fine and two years of probation for the men’s basketball program, as well as restrictions during the 2020-21 season. The full list of penalties are listed on the NCAA website.

Two non-coaching staff members, on Verlin’s instruction, allegedly engaged in prohibited coaching methods, according to an agreement from the Division I Committee on Infractions.

Having two additional staff members performing coaching duties pushed U of I’s basketball program above the allowed number of coaches, according to the agreement.

Verlin promoted an undergraduate manager to director of men’s basketball operations and changed the responsibilities of the position without consulting with a compliance officer, according to the agreement.

The undergraduate manager was promoted primarily so they would have a higher salary, according to the agreement.

The undergraduate manager regularly assisted with on-court activities such as “rebounding or passing in shooting drills or participating in live drills, scrimmages and scout team walk-through,” according to the agreement.

U of I Athletic Director Terry Gawlik said in a statement that Vandal Athletics has “cooperated fully with the NCAA.”

“We began implementing changes in the fall and [interim] Coach Claus was involved in those adjustments,” Gawlik said in the statement. “I fully support and look forward to watching him build the men’s basketball program with integrity.”

Joe St. Pierre, U of I director of athletic communication, wrote in an email that the university was not taking questions during the time of publication.