Framework will use 3D chips to hold multiple kinds of processors, optimize resources 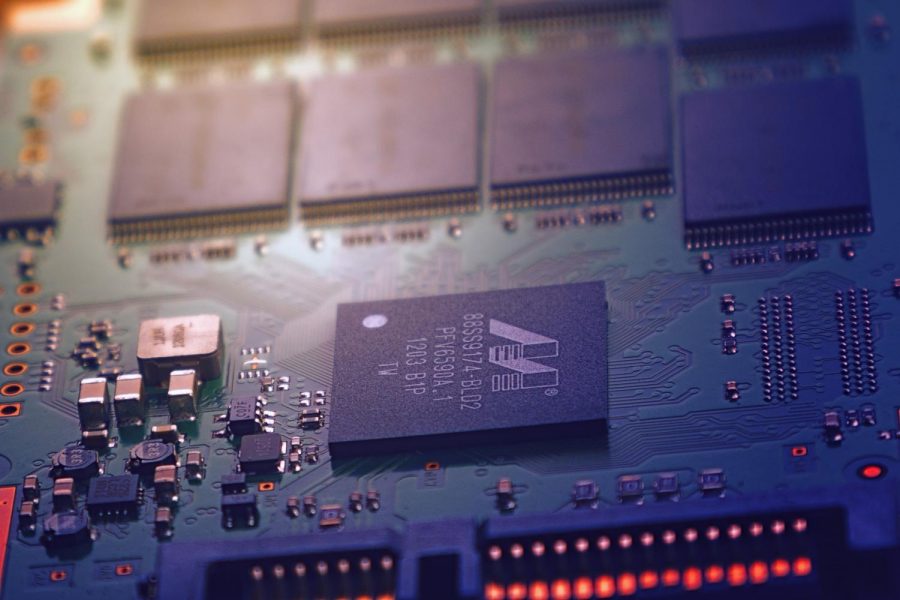 Researchers from WSU’s School of Electrical Engineering and Computer Science and Duke University are utilizing 3D chips to develop a new computing framework.

The National Science Foundation gave WSU and Duke University researchers a three-year grant to develop a new computing framework, which will use 3D chips to increase the efficiency of computing and communication.

Partha Pratim Pande, director of WSU’s School of Electrical Engineering and Computer Science, said the research team is using a holistic approach for their design rather than the traditional piecemeal approach. The holistic approach develops various types of processors, memory and accelerators at once rather than in isolation.

The research team aims to go beyond traditional computing by creating a new hardware architecture that is reliable, self-manageable and energy-efficient, Pande said.

Jana Doppa, EECS chair assistant professor, said the framework is designed to save time and energy by having storage and computing happen in the same area on the chip.

The 3D chips have caused some trouble with designing the framework, Pande said. The team is working to overcome heavy levels of integration and power density increases caused by the use of 3D chips.

Doppa said the chips will utilize machine learning to help optimize resources for the application while in use. This improves the chip’s performance, power consumption and reliability of the overall computing substrate.

He said machine learning works as a control knob to help estimate how much hardware and memory are needed for the design.

“When you are designing a system, you need to have suitable control knobs,” he said. “We use machine learning as a control mechanism for the hardware knobs to come up with suitable design elements.”