Gordon Ramsay says no, but the poll says otherwise 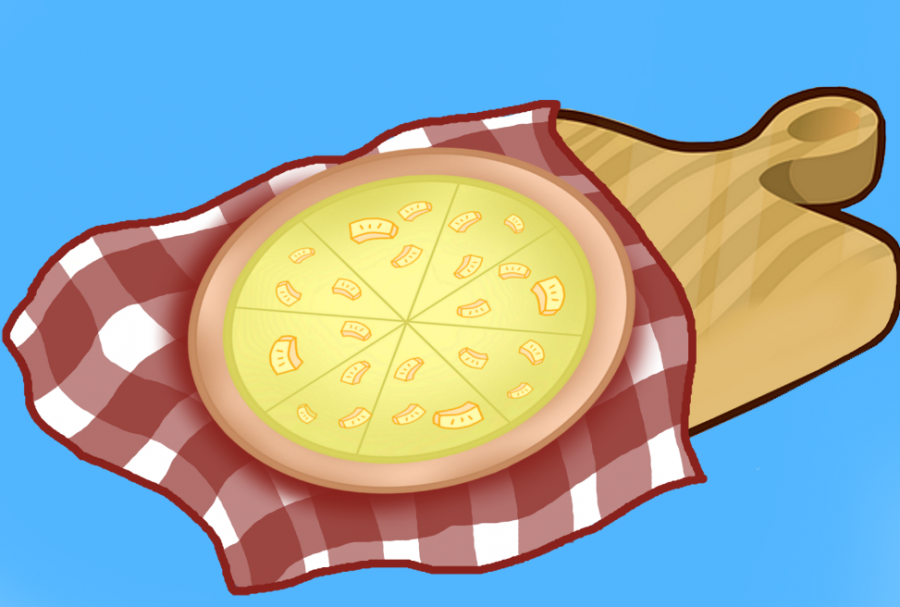 For some people, the pineapple on pizza debate is a bloody, pitched battle of flavor combinations.

Gordon Ramsay already settled the debate on whether pineapple belongs on pizza: it doesn’t. However, there are still some people who swear it isn’t an abomination to pizza-kind.

My biggest dislike is the sweetness of the pineapple. I understand the pairing — cheese and fruit is a classic pairing, but it’s just too sweet. Not to mention how soggy the pizza gets.

Richard Elgar, assistant director of the Thomas S. Foley Institute, couldn’t agree more, and he has a doctorate, so he knows what he’s talking about.

“It’s soggy, it gets stuck in your teeth, it’s a disgusting flavor of pizza,” Elgar said. “Now, pineapple and cheese themselves are a good thing, they’re delicious. But to have them on a warm, slimy mess where it goes kind of soggy and disgusting and overly-sweet and weird […] the cheese isn’t that great to have with pineapple — the whole concoction is a terrible sprew of poison.”

Elgar wasn’t surprised that people voted for pineapples on pizza about 2:1.

“How can I be surprised in a town like Pullman?” he said.

Although the combination of pineapple and Canadian bacon is widely dubbed as “Hawaiian pizza,” it originated in Ontario, Canada, by Sam Panopoulos at his Satellite Restaurant.

I think one of the worst aspects of pineapple on pizza is how impossible it is to just “pick off the pineapple” because that sickly-sweet fruit juice lingers, and it’s hard to get rid of that. It ruins the whole thing.
However, Pullman resident John Walton said people need a little bit of sweet.

“When you get chicken McNuggets, you probably get sweet and sour sauce,” Walton said. “You just need a little bit of the sweet with the buttery, crispy, dairy-goodness of pizza.”

Despite loving the sweet and savory combination, Walton was surprised that it won the polls.

“I hear a lot more negativity toward pineapple on pizza than praise,” he said.

I, too, was shocked when the poll results showed that not only did pineapple on pizza win; it wasn’t even a close competition.

Is it too soon to say this was the biggest upset since the WSU vs. UCLA game last September?