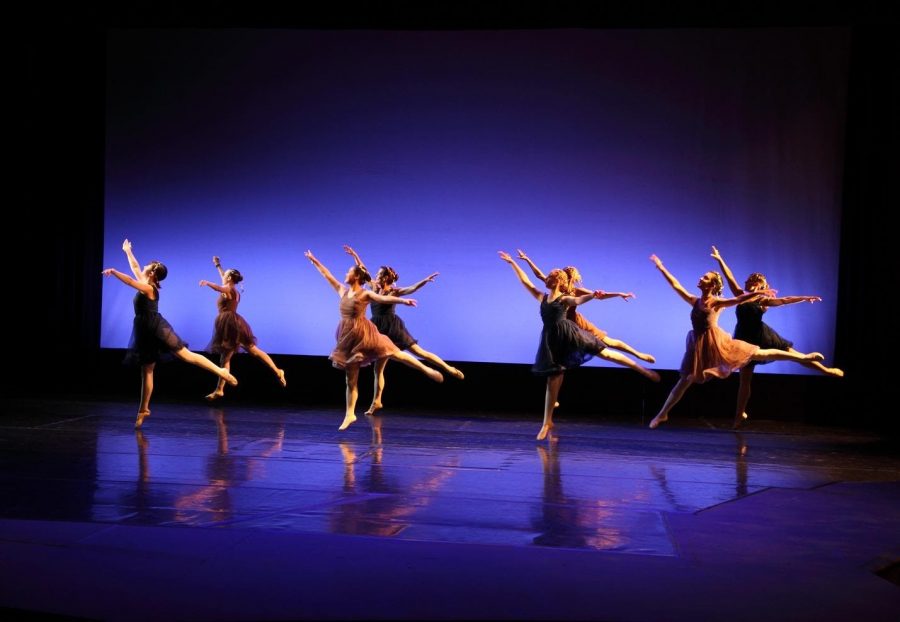 Festival Dance and Performing Arts Association in Moscow canceled classes for the spring session. However, instructors are offering flexible classes for students and dance camps.

For about 40 years, the Festival Dance and Performing Arts Association in Moscow has trained local youth the art of performing. With everything up in the air this year, the business has created alternatives so students can continue practicing.

The association works in conjunction with the University of Idaho, which also put in place COVID-19 guidelines.

Executive Director Deanna Bren said the dance company was asked to shut their doors at the beginning of their regularly-scheduled spring break just like U of I and WSU. Bren said she used spring break to brainstorm how to keep the business alive.

The board of directors decided it was in the best interest of students and families to close their doors, as well as issue refunds, she said.

Because the company runs on the same timeline as U of I, the duration of the spring session was planned to run until mid-May. The company decided to refund customers for two months worth of tuition, as well as recital fees for the final performance, Bren said.

This spring, she said the Festival Dance and Performing Arts Association staff continued to engage with students through online videos, which were free of charge so they could keep students moving.

The organization filed for the Paycheck Protection Program loan, which help small businesses keep their employees on payroll during COVID-19. She said the academy received the loan because classes would normally run in June, but they could not this year.

The company decided — with the request of parents — to offer a flexible session this July, which is not normally how Festival Dance operates, she said.

In past years, Bren said students tend to travel during this time for performances. With the community staying home, the business decided to offer classes while giving the chance to opt-out of certain practices.

Colleen Bialas, California resident,will join the studio as lead instructor to direct “Back to Dance Bootcamp,” which is taught every August. The camp’s purpose is to help advanced students for the upcoming audition process, as well as determine class levels for future sessions, Bialas said.

Bialas is originally from Muskegon, Michigan, and graduated from the Interlochen Arts Academy. After high school, she performed with the Richmond Ballet, State Street Ballet and Ballet Santa Barbara, she said.

She then attended San Francisco State University for her bachelor’s degree, and later earned her master’s degree in dance at the University of California, Irvine.

Bialas worked for the Festival Dance and Performing Arts Association during the 2016-2017 school year as head instructor. After her return to the Moscow area, she will be splitting her time teaching at the association and teaching dance courses at U of I.

“I love that Festival Dance already has a history of bringing great dance performances, classes and outreach to the community,” Bialas said.