Application available for small businesses to receive aid amid COVID-19

Grant recipients can receive up to $5,000; prior recipient says application takes only two hours; deadline is July 24 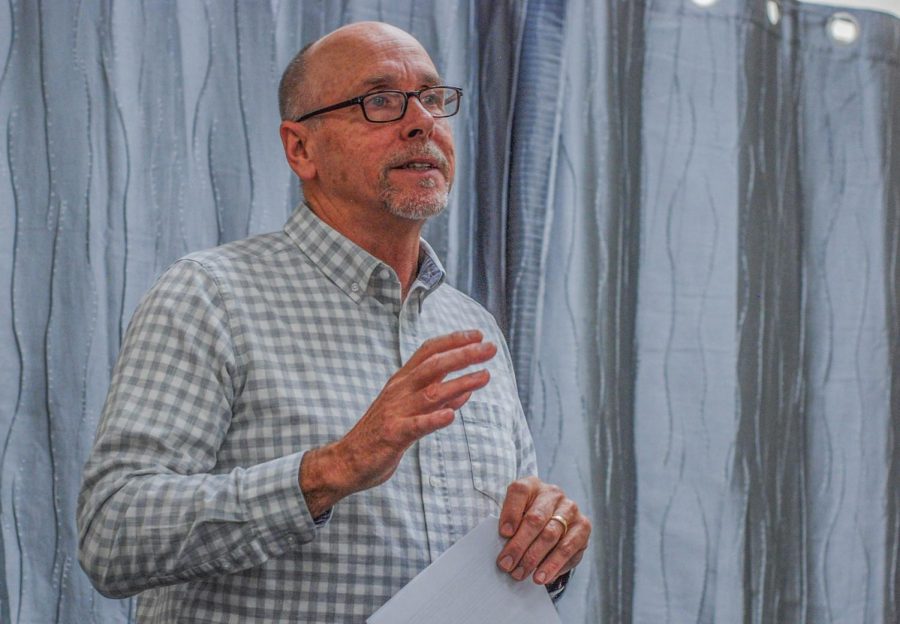 The Community Action Center is accepting applications for its second round of microenterprise grants.

CAC worked with the county to allocate $80,000 from the CDBG for small businesses, he said.

These grants are intended to support small businesses that were financially affected by COVID-19, according to CAC’s press release. Grant recipients can receive up to $5,000.

Whitman County businesses that have a maximum of five full-time employees are eligible for the grant, according to the press release. Home-based businesses qualify as well. Other eligibility components include the number of people in the owner’s household and anticipated total household income.

“Being able to accurately estimate what your coming year’s income will look like is pretty critical because that goes into the whole eligibility for awarding the grant,” Guyett said.

Ensuring business licenses are up to date and organizing paperwork ahead of time are crucial to the application process. He said this can be challenging for some businesses.

“Some of the challenges for some of the small businesses that applied is they are sort of off the grid,” Guyett said, “so they may not have all that documentation.”

In the first round of the microenterprise grant application process, CAC received more than 20 applications. Guyett said CAC awarded the grant to 13 businesses.

Among Other Things, a local food truck, was one of the grant’s recipients. Co-owners Acacia Kapusta and Jesse Pollard used the grant to pay off the loan for their pickup truck, which pulls the food-truck trailer. Kapusta said they will also use the grant to buy more cooking equipment.

Because she is considered at-risk for COVID-19, Kapusta said they were not able to open in March. They were worried about not having an income for months. They have reopened since then.

“It has been a huge relief being able to kind of fill in that gap,” she said, “so it’s been really nice to have a little bit of that cushion there for us to help us pay for our equipment.”

Kapusta said they were surprised when they received the grant because they were not sure if their business qualified.

“I would say just buckle down and do it because it’s worth it,” she said. “The one or two hours it takes you to write the grant application is worth the $5,000.”

Applications must be submitted by July 24, according to the press release. Individuals can access the application on CAC’s website or email [email protected]