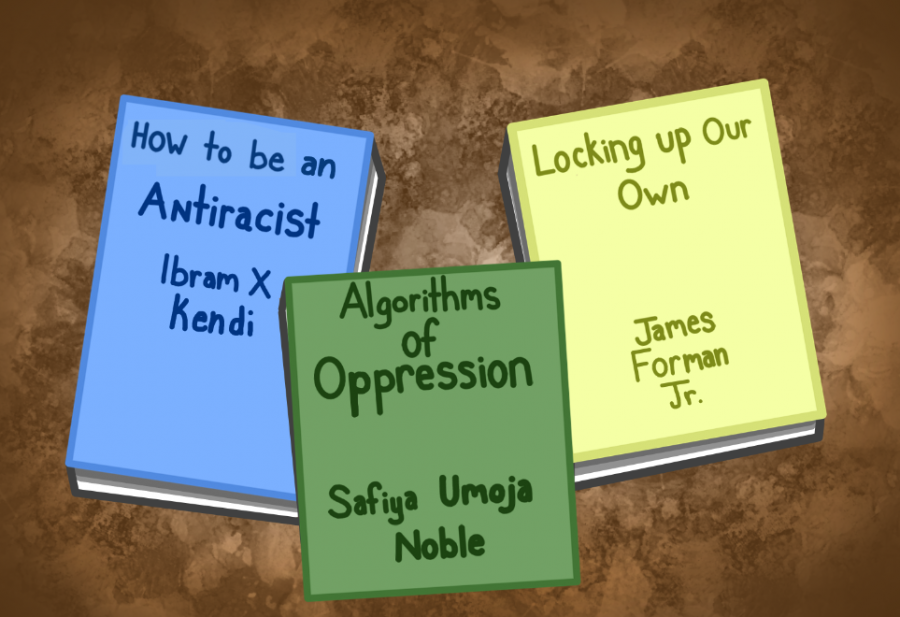 The anti-racist resource guide is available online at WSU Libraries. The guide includes a list of books about race and racism.

A WSU librarian created a resource guide of books to encourage conversation about race and racism.

After the murder of George Floyd, there was a lot of self examination, both for individuals and for institutions, WSU Libraries librarian Erica Nicol said. The anti-racist resources guide was created to get the library involved in a productive and supportive way.

Many reading lists were circulating online around the time of Floyd’s death, and WSU Libraries owned most of those books, so it was just a matter of compiling those resources, she said.

The list is to help people in the WSU community think about race and racism differently, Nicol said. The guide was published around the second week of June.

“It’s very easy to think about being racist as a personal, individual failing, but thinking about it as it affects institutions like universities, like libraries — that’s more complex,” Nicol said.

People can sometimes resist seeing how racism affects institutions, but that must be acknowledged in order to begin mending racial conflict in America, she said.

She said she included reading lists in the resource guide focused on education, action and allyship. It includes a list of books about race that WSU Libraries has available.

There are also some resources for parents, teachers and children, Nicol said.

“I have a 10-year-old, and figuring out how to talk with her about all of this is difficult but also important,” Nicol said.

Librarians will continue adding to the guide, she said. They want to focus on resources involving racial and ethnic groups, as well as different subjects.

The Dean of Libraries bought a number of new e-books that were on the list because WSU Libraries had many of the books only in print, Nicol said.

One book on the list is “Racism without Racists: Color-Blind Racism and the Persistence of Racial Inequality in America” by Eduardo Bonilla-Silva. The book focuses less on racism towards individuals and more on moving away from the color-blind philosophy, she said.

“When I was growing up, the thing to do was to tell your children to be color-blind. We weren’t supposed to see race. It was actually racist to focus on race or see race,” Nicol said.