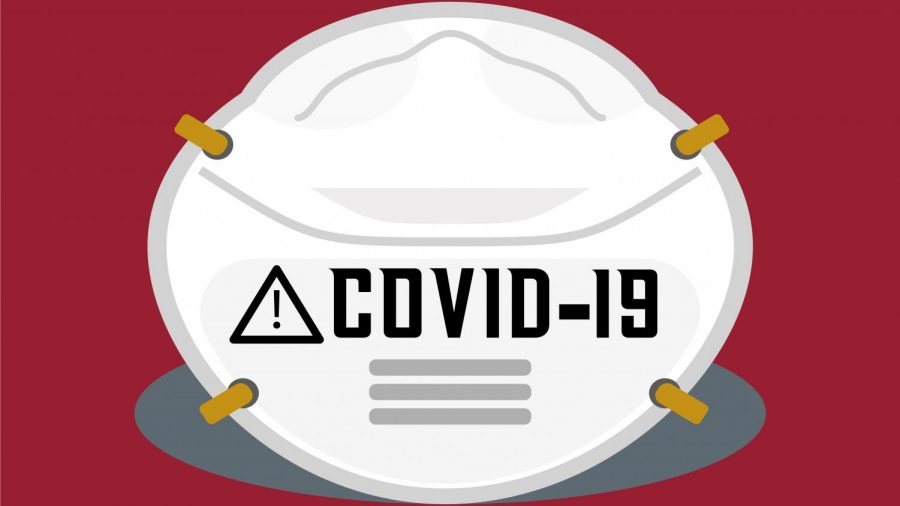 Eight people have tested positive for COVID-19 so far, bringing the county’s total to 84 cases.

Two patients are males aged 1-19 and 40-59, respectively, according to a Tuesday press release from the Whitman County Emergency Operations Center. They are both stable and self-isolating.

The other two patients, one male and one female aged 60-79 years, were confirmed in a Monday press release.

Sixty-eight patients were cleared to stop self-isolating, according to the press release. A previously hospitalized patient was discharged Monday.