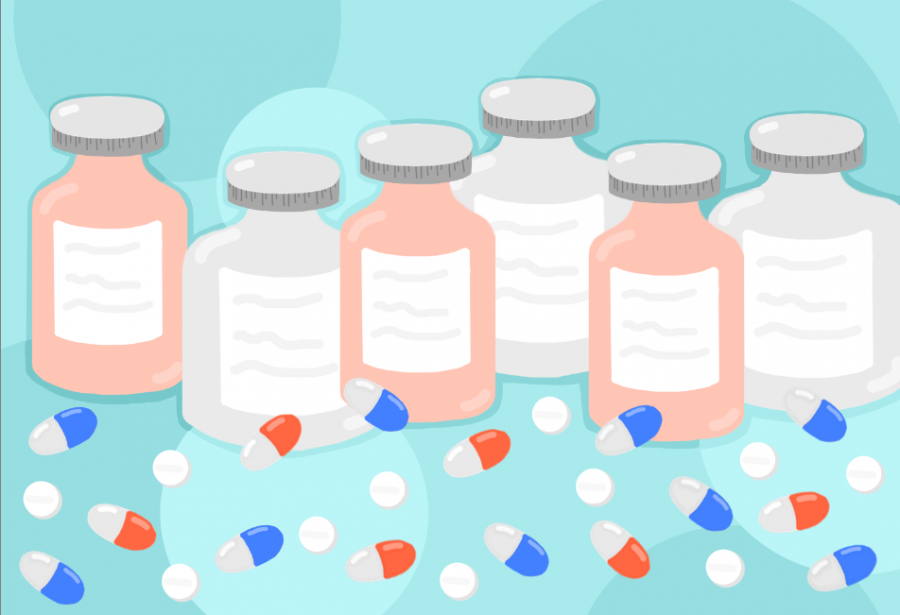 Thinh Tran reached out to his roommates, friends and professors to create the History of Medicine Club, which he started in fall 2019.

Thinh Tran grew up in a family centered around business, but he decided to go a different route.

Tran, senior molecular biology major, saw his family practitioner when he was younger and realized that was the path he wanted to take. Now as a senior, Tran leads the History of Medicine Club, which he started in fall 2019.

Sian Ritchie, scholarly associate professor and club adviser, said a documentary about the purification of heroin from opium in the 1800s inspired her to teach an honors course about the history of medicine.

Ritchie previously advised the pre-optometry club, but the club has since been inactive. She also jumped around from being a researcher at a research lab to being a stay-at-home mom to teaching at WSU.

One of Tran’s friends took the class and told him about it, which sparked his interest in providing a club for others to learn more about the subject, Tran said.

“[Tran] showed up at my door one day and said he wanted to start this club so I’m like, ‘Okay, cool,’” Ritchie said.

Tran noticed as an undergraduate on the pre-med track that professors usually do not teach about the history of medicine, but focus on the basics instead.

He then reached out to his roommate, friends and professors to get the club on its feet. He said one of the challenging parts was sparking interest for other students to join the group.

“I feel like any students who are interested in any kind of healthcare would really benefit from learning the history behind certain medications and certain kinds of attitudes towards things like opium,” Ritchie said.

Tran said as of now, the club hosts meetings to prompt discussions about the current medical field and how history has impacted medical society today. There are plans in the works to complete volunteer work.

“That’s another really important box to check if you’re interested in a health profession is getting those volunteer hours,” Ritchie said.

She said with COVID-19 at the forefront of everything, it is important to learn how immunizations came to be. Ritchie said Edward Jenner was the first to find a vaccination against smallpox, which killed millions of people over centuries.

Jenner derived a vaccine for smallpox using a disease found in cows called cowpox. Ritchie said cartoons were published about the discovery claiming that the vaccination would turn them into a cow.

“It’s a classic kind of misunderstanding of science in the popular press. It’s not new,” Ritchie said. “It’s always been around.”

After taking a gap year, Tran said he wants to attend medical school so he can practice family medicine. He has a passion for talking to people and finding solutions to improve their health.

Tran said with the semester being online, he anticipates all club meetings to be over Zoom, and students of all majors are welcome.

“One of the things that I’ve learned throughout this whole thing is I’m going to need to be patient,” Tran said.