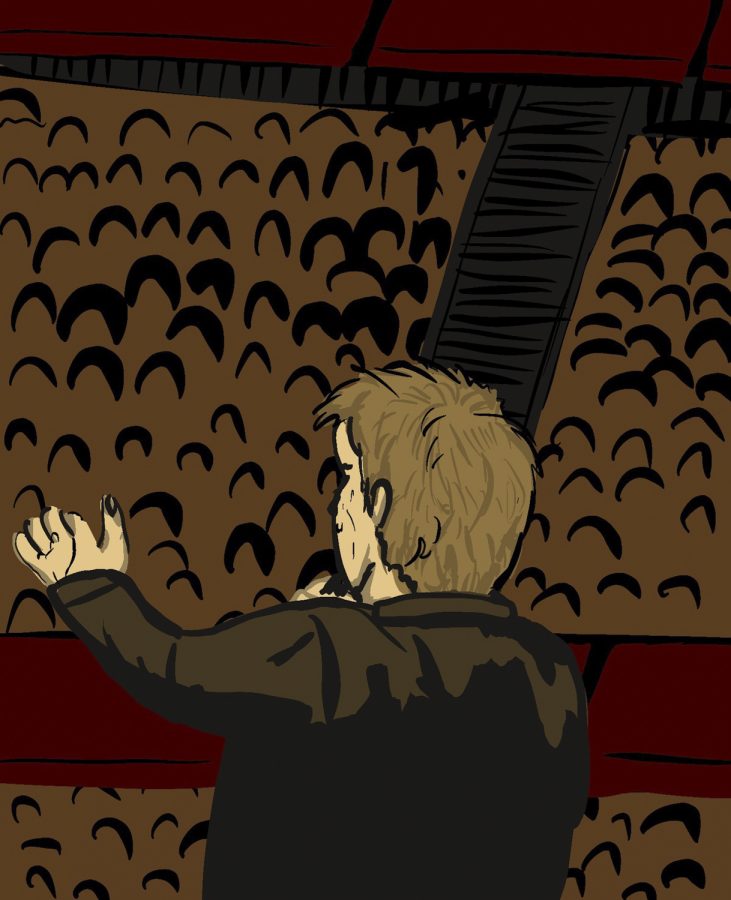 The Pullman chapter of Toastmasters International will meet 6:30 a.m. every Monday over Zoom.

The international organization began in 1924 and grew to its present membership of over 350,000 people with the goal to create more confident communicators, according to the organization’s website.

Irvin was a part of a local singles’ group and was persuaded to try out something new. Ever since then, Irvin said he has taken up almost every position in the group’s cabinet.

“The thing that tipped me into it was when I got a hand-written note from the clubs’ secretary thanking me for joining and asking me to join again,” he said.

As a fresh-faced professor at WSU, Irvin said he would “blank-out” when speaking to students, which played a part in him joining the club.

“The dirty secret is, 30-some years later, I still get stage fright,” Irvin said. “Now I know how to control it and give a good presentation anyways.”

Blace said each meeting has several opportunities for members to practice their public speaking skills from speeches prepared beforehand to “off-the-cuff” conversational skill development, Irvin said. After each speech, members give feedback on what went well, as well as other areas to improve in.

While he attended for the practicality of the organization, Irvin said he stayed because of the friends he made along the way.

“Everyone in the club wants you to do well,” Blace said. “The only time we are competitive is during our speech competitions, which we only do once a year now.”

The group meets 6:30 a.m. Mondays via Zoom. Visit the Pullman Toastmasters website to get involved.