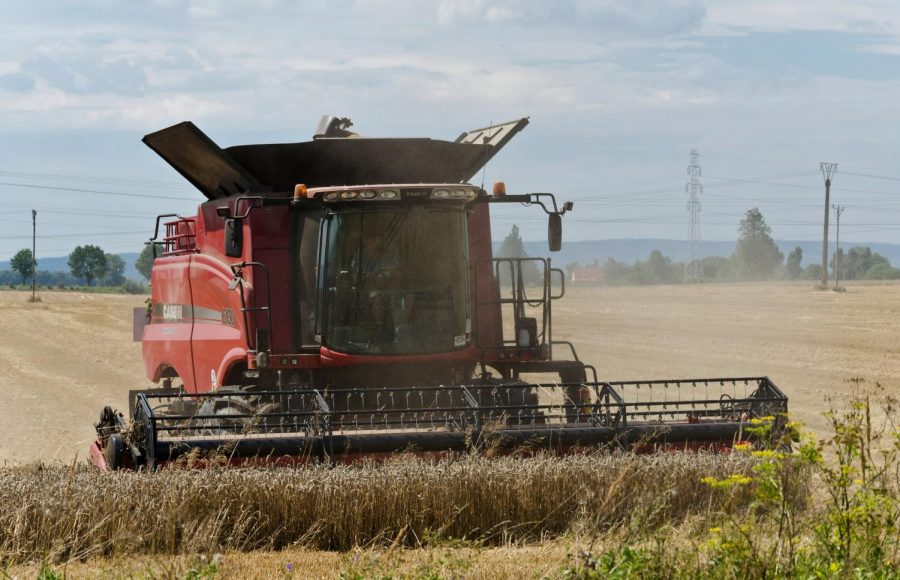 The creation of a new scholarship for WSU’s College of Agricultural, Human and Natural Resource Sciences endowed by the Seattle Chapter of Les Dames d’Escoffier represents a step forward in the agriculture industry by supporting its growth.

A WSU Senior was awarded a new scholarship for WSU’s College of Agriculture, Human and Natural Resources Sciences endowed by the women-led organization, Les Dames d’Escoffier.

Harmony Stephens, senior organic and sustainable agriculture major, is the first person to receive the new scholarship. She said she was surprised to receive it because she thought the organization focused more on hotel and restaurant industries.

Stephens said the scholarship represents a step forward in the agriculture industry by supporting its growth.

Les Dames is a nonprofit organization composed of women leaders in food, hospitality and beverage industries, according to the international website. The organization has over 2,400 members across 45 chapters in the United States, United Kingdom, France, Mexico and Canada.

Lauren Paterson, writer and editor for the CAHNRS communications team, said membership to the organization is granted by invitation only. Potential members must work in the culinary industry for five years to be eligible for membership status.

“You have to be invited to apply, essentially,” she said. “You have to be employed in the fields of wine, food, fine beverages or hospitality and then you’re eligible for membership.”

The organization awarded individual scholarships to over 55 women at six Washington schools, according to the Seattle chapter website,.

“This is the third scholarship Les Dames has endowed for WSU,” Paterson said. The other scholarships are for WSU’s hospitality and viticulture and enology programs.

Paterson said the organization brings more women at WSU into the culinary and hospitality industries.

“The organization provides a kind of mentorship for the recipients; they stay in touch with them as they continue their career,” she said. “They’re trying to empower women within the food and restaurant industry to be a bigger part of that world.”