Arliegh Cayanan grew up with ‘Spirit of Aloha’ in Hawaii; says it is reminiscent of the Cougs help Cougs spirit found at WSU Spokane 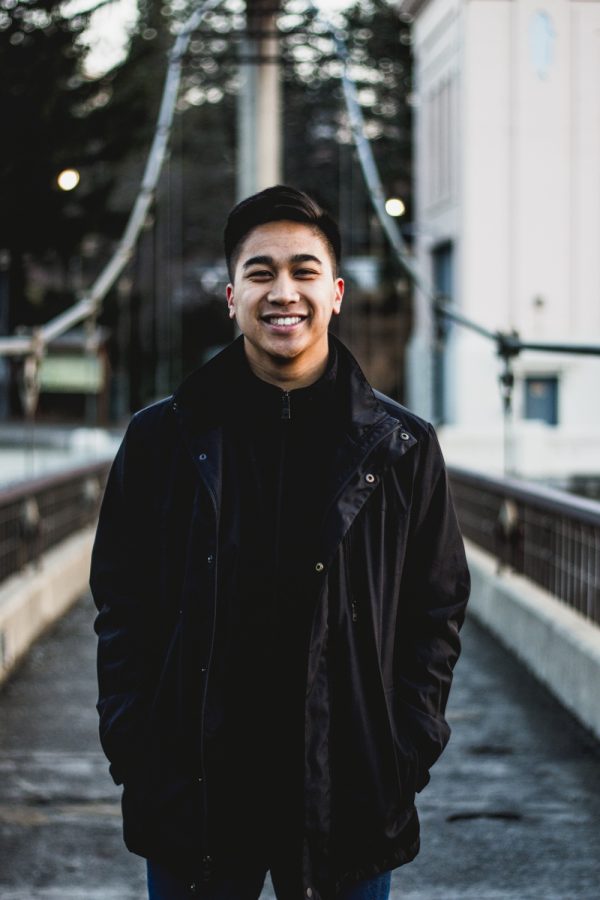 Arliegh Cayanan, new student regent on WSU’s Board of Regents, plans to focus heavily on community aspect present both in Hawaii and throughout WSU.

Arliegh Cayanan’s upbringing in Hawaii fueled his style of leadership to be centered on community, a trait he hopes to promote in his new role as WSU student regent.

Cayanan plans to cultivate a sense of community as he navigates through his new role as student regent on WSU’s Board of Regents, a group that governs and oversees WSU. His term started in July and will end June 2021.

Cayanan said he grew up in a close-knit community, which influenced his personality and values. He said his community in Hawaii sharpened his ability to understand other people’s viewpoints. It also helped him become an outgoing and confident person.

“I’m very extroverted. I love interacting with people,” he said. “This quarantine thing has been quite hard, honestly.”

Even though he is far from home, Cayanan said the Cougar culture reminds him of his upbringing in Hawaii. He said the spirit of Aloha is reminiscent of the Cougs help Cougs spirit: people help each other and work toward being in community with each other.

Cayanan said he experienced the Cougs help Cougs spirit firsthand during his second year at WSU. A day prior to his immunization training, his condo complex caught fire. He was able to find a place to stay because many people in the WSU community reached out to help him.

“I think if I counted up all the people who contacted me, I probably would have enough time to be housed for a whole year,” he said.

Due to COVID-19’s impact on university operations, Cayanan said he has to conduct more outreach to connect with different student groups across the WSU system. His main goal as the student regent is to develop good relationships with the ASWSU presidents and vice presidents of each WSU campus.

Cayanan said his passion for learning will help him as the student regent, giving him an opportunity to hone his strengths and learn new skills.

“Because I always want to learn, I can have that self-reflection to understand where my weaknesses are,” he said.

Cayanan said this passion came from his mom. Witnessing his mom work as an operating room nurse taught him valuable lessons about hard work.

“My mom has been a great role model,” he said. “She has always stressed doing things the right way, building good relationships with people, and always asking for help when you need it.”

Dr. Johanna Pantig, doctor of pharmacy graduate at WSU Health Sciences Spokane and 2019-2020 student regent, said Cayanan’s ability to communicate and interact with others will prove valuable in his Board of Regents role.

“Being able to be well-spoken in a manner that puts you in a position to gauge your audience … will help you see the insight and viewpoints of a student,” she said.

Pantig said she has seen Cayanan grow as a leader since his first year at WSU. She said she is excited to see Cayanan share his passion for student advocacy with the Board of Regents and other WSU students.

“His passion is very infectious once you get to be around him,” Pantig said.

He will also serve on the Board of Regents’ Student Affairs and Student Life Committee. He said he will be working with other board members and university administrators in deciding which programs would benefit students the most.

“Being that voice for them will empower them to do their jobs so that we can support students as best as we can,” Cayanan said.