A new socially-distanced activity has swept the campus sports department 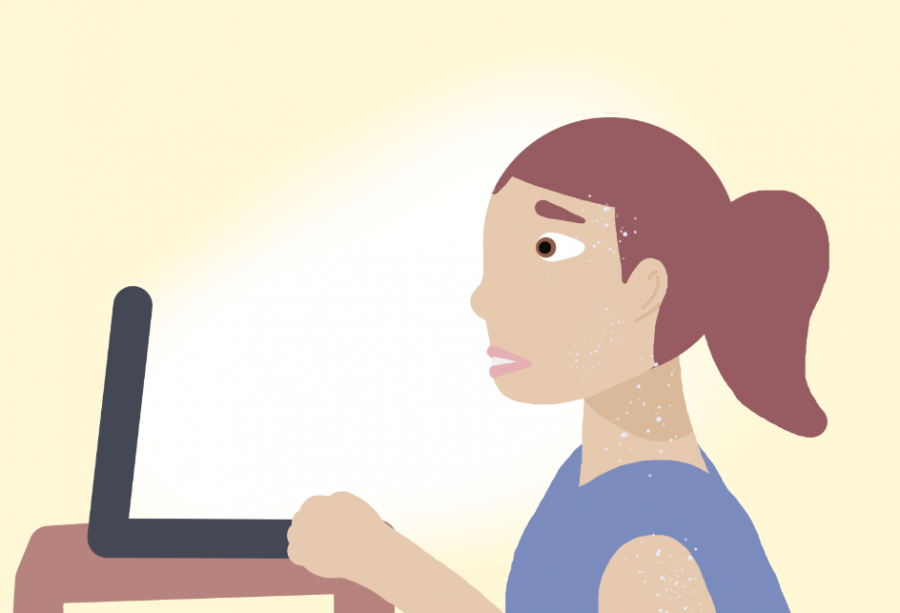 With the recent cancellation of all WSU sports for the semester, the Coug community will be significantly different from past years.

No longer will Martin Stadium be filled with cheers or, as was the case last year, groans, as our beloved team screwed up on defense again. It seems as though the Cougars will be benched for the semester, leaving nothing to fill the sports-shaped hole in our collective hearts.

In an unprecedented move from the WSU Athletics Department, an official socially distanced e-sports team has been fronted for the 2020 fall semester.

“We figured it was time to step out of Windows 98 and into the 21st century,” said Floyd Pinkski, the new head of WSU e-sports. “The administration happened to agree, so we’re going to be the new face of the Cougars for the time being.”

E-sports, or competitive video gaming, is acknowledged worldwide as the up and coming activity for Gen Z. Large corporations back professional gaming teams with millions of dollars in gear, sponsorships and Monster Energy drinks. Even the U.S. Army has an e-sports team and some sort of cursed anime intern running their Twitter page.

But who are the players behind Cougs 2.0? They’re mostly professional gamers, who’ve clocked more hours on “League of Legends” than I’ve ever clocked holding hands with a girl. While some of us (not me, but some of us) were at parties or trying to score alcohol from an older roommate, they were on their laptops, perfecting their craft.

“I like to think I’m the Da Vinci of ‘Fortnite,’” said Emerson Lakenpalm, captain of the WSU e-sports team. “It’s kind of an art form, honestly.”

And an art form it is. I watched Lakenpalm construct a scale replica of the Golden Gate Bridge on the battle royale-style game, and land a perfect headshot across the map from the top of his creation, winning the game. It was like watching Beethoven conduct, or Bukowski drink and complain — a master at work.

“Look, it takes skill for shooters, sure,” said Alan Parsnips, the team Tetris specialist. “Guiding those blocks into place takes something beyond skill. It’s instinct, honestly. I’m a wolf on the hunt when I’m dropping Tetris blocks — it’s something I was born to do.”

The WSU e-sports team has already garnered fame and notoriety from their coach, an ex-Nintendo programmer named Mike Beach. Beach has made gaming news headlines for his explosive diatribes at press conferences, but more importantly, for his “Halo” multiplayer combat strategy — the “Chair Raid.”

“It combines pure strength with the inherent speed of the lighter classes on the game,” Beach said. “You got your scouts, snipers, that sorta thing, and you bumrush the other team. Knocks ‘em right out of the park.”

WSU students seem to have responded favorably to the new team, with some saying the concept is “cool” and “do they have any GIRL gamers?”

“Yeah, I’ll probably check out their Twitch stream,” said Gabriel Peterowski, a sophomore political science major. “Drop a couple of tokens in, maybe simp a little for the girl playing ‘Borderlands’ in the background. Uhh… I mean… I guess I’ll check out. The games.”

The team’s schedule for the semester is packed, and they are expected to play Cornell at 5:30 p.m. this Saturday on a “Goldeneye” reboot level. Players caught using Oddjob will be summarily banned and expelled from their respective schools.