WSU’s big comeback will have to wait until next year, as Pac-12 sports are pushed to spring 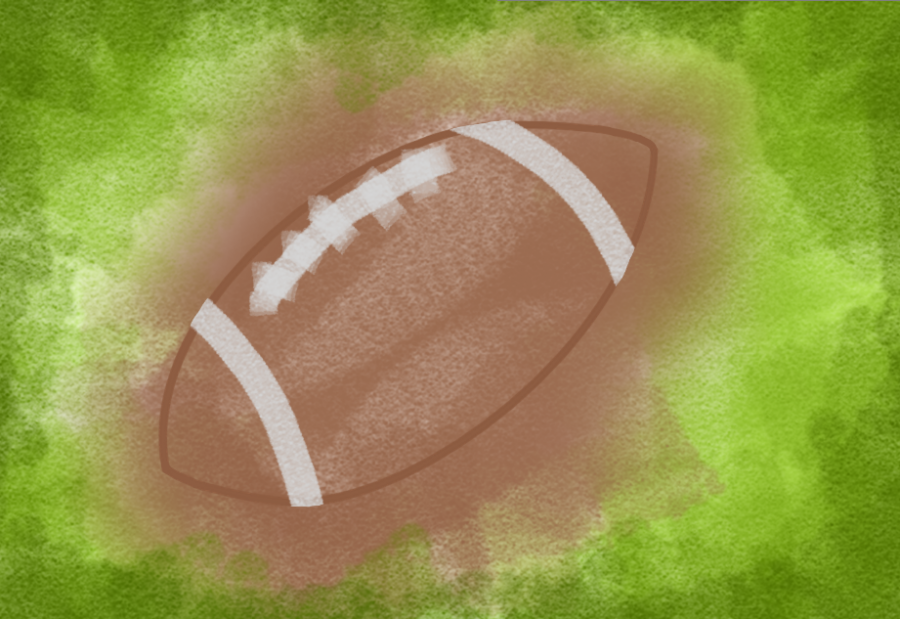 The fall season was supposed to be WSU’s big year. Instead, sports were pushed to the spring, affecting Coug fans, players and students alike.

This decision was made on Aug. 11 by Pac-12 Commissioner Larry Scott. He acknowledged the impact this will have on fans, but said the health and safety of student-athletes as the chief reason to postpone the season. COVID-19 is exceedingly difficult to control, and the severity of the virus is unpredictable — even world-class athletes are not safe or immune.

The Pac-12 is not alone in this decision. The Big Ten has also postponed its season. Both conferences are hoping to restructure their sports schedule for the spring of 2021.

WSU football was slated to play Oregon and the University of Washington at Martin Stadium on consecutive Saturdays, so the news of a postponed and potentially canceled season is quite a heartbreak. This announcement came after weeks of uncertainty and commentary from players, athletic directors, talk show hosts and fans on social media.

Louie Albrecht, freshman sport management major, will play baseball for the Cougars this spring and was the top-ranked catcher prospect in Washington coming out of high school in 2020.

The baseball season has not been impacted yet, and players expect to start playing games in February, Albrecht said.

“I can see both sides, the concerning side with COVID and keeping people from getting sick, but at the same time I can see the athletes being bummed out from how hard they’ve worked to get to their season,” Albrecht said.

Fans and supporters of WSU fall sports are understandably disappointed with the postponed season.

Daniel Shurr, freshman broadcast news major, said he was disappointed when the season was pushed until spring.

“I’m a big football fan, so I hate to see it,” Shurr said. “I’m curious about what’s going to happen with the senior players and their draft stock in the NFL, too.”

Shurr said he does not think there will be a full football season in the spring because a few conferences such as the SEC and Big 12 are playing in the fall.

“I don’t think it makes sense to split the NCAA in half and play two separate seasons,” Shurr said.

Meanwhile, WSU sports administrators continue to respond to this as best they can.

In a tweet, WSU Athletic Director Pat Chun wrote in a tweet, “[I] finished a Zoom meeting with our fall student-athletes. Nothing fills my heart like hearing ‘Go Cougs’ from our student-athletes to conclude the meeting. Grit is in their Coug DNA. We will go forward together!”

Chun’s message goes beyond athletics and represents all Cougs everywhere.