OPINION: Keep the USPS in place for voters 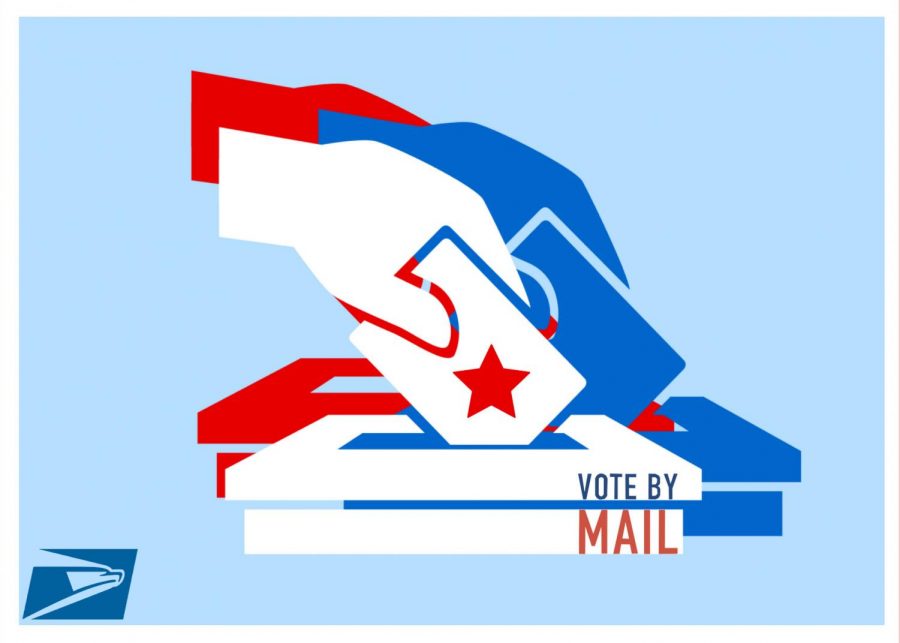 The postal service is crucial to our lives as voters and as Americans. It can’t and shouldn’t be defunded, because the effects would be wide-reaching and incredibly damaging to our country.

Shockingly, there is another problem in the news, this time with President Donald Trump and some mail.

Relief funding for the USPS has been going back and forth between different political parties, the House and Senate, and even people on Facebook. The issue limiting funding to the United States Postal Service is a complicated one.

Cornell Clayton, director of the Foley Institute at WSU, said there is a partisan debate over whether or not to supply emergency funds to the USPS.

“Democrats have passed a bill that would provide $25 billion in emergency funding,” Clayton said. “This is to address the pandemic’s problems and make sure that the USPS is ready for the election and increase in mail-in ballots. The Republicans of the Senate are unlikely to take this bill up.”

The lack of funding for the USPS would cause significant problems across the U.S. Not only will mail be delayed, but rural parts of America will not receive any mail. Rural America has a hard enough time getting cell phone service, let alone letters.

This also affects mail-in voting, which many states are pushing due to the coronavirus. In Washington, ballots are counted if they are postmarked by the date they are due. In other states, that is not the case. This can severely impact the way the Electoral College will vote, affecting the next four years.

“If you’re living at WSU, there’s a ballot dropbox there at the library,” Hiler said. “There’s also a ballot drop box downtown at City Hall. … If your ballot is in the drop box by 8 p.m. on election day, it will be counted, no questions.”

A majority of people across the U.S. have been pushing their fellow citizens to vote in the upcoming 2020 presidential election. This push is more significant than ever to get a more accurate reading of who citizens want for president. For instance, in the 2016 election, an indeterminate number of people did try to vote for Harambe the gorilla as president.

“One of the only real mechanisms people have to get engaged with the political system is to vote,” Hiler said. “Voting is essential; it doesn’t matter which way you vote. I encourage everyone to vote because it’s the bare minimum level of engagement we can make with our political society.”