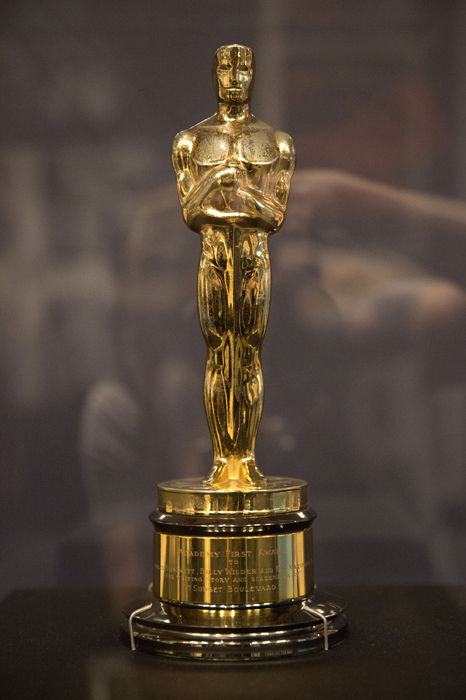 On Jan. 26, the board members of the Academy of Motion Picture Arts and Sciences met to discuss possible changes to this year’s Oscar nominees after a storm of social media attacks on the Academy.

The Oscar award ceremony will take place on Feb. 28, so any changes made to the nominee list should be implemented soon.

Amid the outrage and aggressive posts on social media, the public is overreacting.

Thousands of actors are submitted to be nominated every year and out of those, only five are selected. Although it is true that last year’s and this year’s nominations are white-dominated, it should still be taken into consideration that the chance to get nominated is very small, even for white, male actors.

Nevertheless, it is true that quite a number of films and actors may have been overlooked or completely ignored. Films such as “Concussion” starring Will Smith, “Beasts of No Nation” starring Idris Elba and “Straight Outta Compton” are among a number of films with black actors prominently featured that did not receive any recognition.

“Straight Outta Compton” did get nominated in the writing category, but ironically, for their two white writers.

Already, the Academy has announced that they will commit to doubling the number of women and diverse members by the year 2020.

It is no secret that Hollywood has its own way of recognizing success and no matter how many posts are made on social media, changes will not happen overnight.

So why is it that there is so much protest against Hollywood’s racism, when the NBA, for instance, has a similar, but reverse, situation.

Taking a look at the recipients of the NBA’s Most Valuable Player award over the past 30 years, the majority of the winners have been black and yet no protest is made. There is no #MVPsoblack and the public accepts what they are given.

There are no African-American presidential candidates in the Democratic Party this year and the public seems to be satisfied. But when it comes to the Oscars, the public has gone wild with discontent.

Will Smith has declared that he will not be attending the Oscars this year (he himself is a member of the academy) and his spouse Jada Pinkett Smith has publicly stated her discontent on television, calling for a boycott of the Awards ceremony which, coincidentally, will be hosted by Chris Rock.

The reality is that the problem exists and is very real, but the misconception that the Academy is to blame is absurd.

The president of the Academy – Cheryl Boone Isaacs – is, in fact, African-American and has stated that “The Academy is going to lead and not wait for the industry to catch up,” further stating that “These new measures regarding governance and voting will have an immediate impact and begin the process of significantly changing our membership composition.”

It is clear that there is a problem with diversity in the filmmaking industry that is dominated by older white males and that the Oscars are a reflection of that issue, but boycotting an event that honors film and the filmmaking process will only make the situation more hostile. The change must start in the minds and perception of the people and we can be the generation that ends racism and promotes inclusion and diversity, but not by boycotting the Oscars.