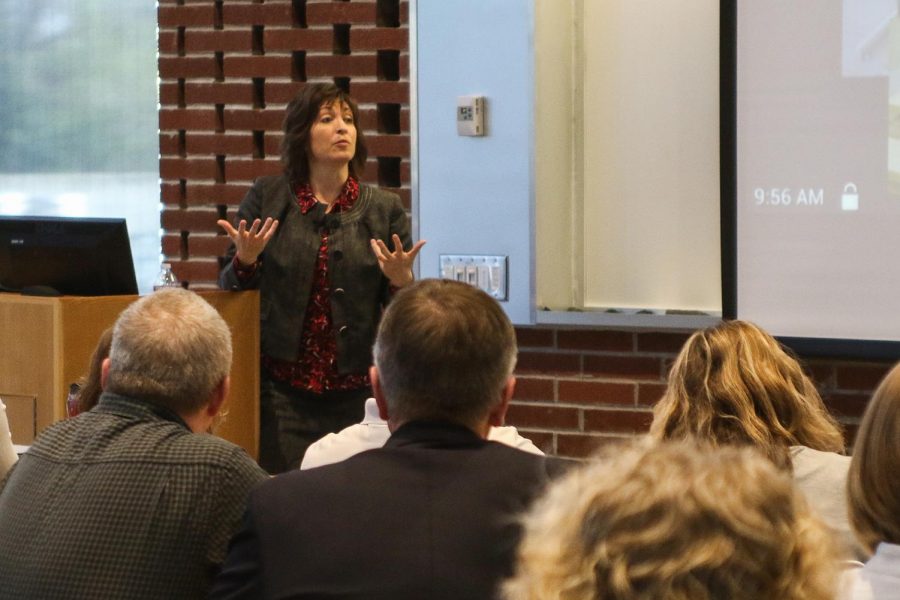 Former WSU Provost Mitzi Montoya was terminated in Sept. 2019, two months after she began her employment.

Montoya served as provost for two months in fall 2019, which was a very short time, said Phil Weiler, WSU vice president for marketing and communications.

Members of faculty senate were concerned about gender bias after emails between Montoya and WSU President Kirk Schulz were released by Whitman County Watch. University leadership hired an outside investigator to determine whether gender-based evaluations influenced Montoya’s termination, Weiler said. The investigation’s findings were made available to the public Aug. 17.

Montoya wrote in an email to Schulz on Sept. 22, 2019 that she learned of major concerns about her leadership style from Jean Frankel, founder of Ideas for Action. Frankel was hired as an executive coach to help develop WSU’s strategic plan.

Montoya thought she was brought in to be a “change agent,” according to the investigation. Schulz told her she did not need to fix everything immediately and that she should consider a change of pace to fit in with other university leaders.

“I need a personality transplant, I need to be more feminine and conforming in my communication style, and I need to be less intelligent,” Montoya wrote to Schulz.

Montoya alleged Frankel’s remarks were based on gender because women are often criticized for appearing angry or aggressive and are expected to speak politely, according to the investigation.

Feldman determined Frankel did not give gender-based feedback to Montoya. She also determined Schulz did not rely on gender-based evaluations when deciding to terminate Montoya and Schulz was not improperly influenced or pressured by third parties in his decision, according to the investigation. Montoya’s termination also did not violate Executive Policy 15, WSU’s Policy Prohibiting Discrimination and Harassment.

Because there was no gender basis for Frankel’s evaluations, Schulz could not have been influenced by gender when he terminated Montoya, according to the investigation.

Montoya currently serves as dean of the Anderson School of Management at the University of New Mexico.