"Sins of the Bees" released this Tuesday, first book by WSU associate professor 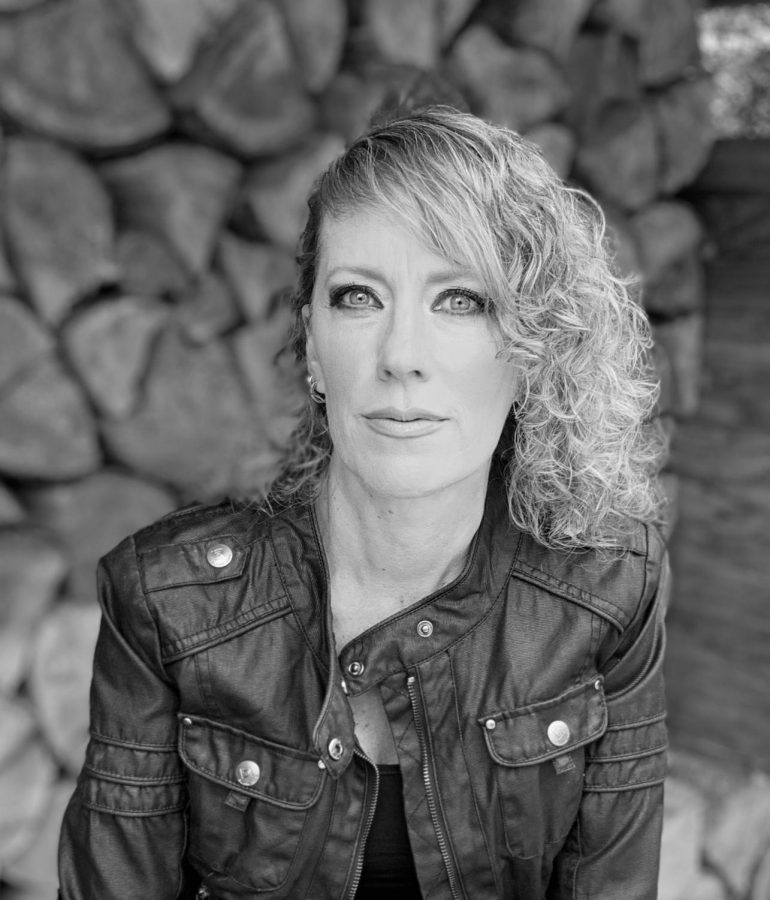 WSU clinical associate professor Annie Lampman made her novel debut on Sept. 1 with her new book, “Sins of the Bees.”

The book takes place from 1999 to 2001 and follows arborist Silvania August Moonbeam Merigal, who leaves her home to find her long-lost grandmother while dealing with a dangerous cult prophesying the end of the world with the year 2000. Lampman said inspiration for the book came from across her life – including backpacking in the “harsh and haunted” landscape of Hell’s Canyon as a child, family beekeepers and Idaho’s history with cults.

“[The book] was a bit of a collage sort of experience where one thing led to the next and helped reshape the narrative and pull it all together,” Lampman said. “It’s just the strangeness that is being a creative writer, how those things all pull together.”

She said the book started out as a short story in 2003, and only expanded after taking a novel writing class five years later. From there she spent her time revising and further understanding the novel.

Author and WSU clinical professor Buddy Levy first met Lampman 15 years ago, while she was studying in the Master of Fine Arts in creative writing program at U of I. He was in the class when Lampman read out the original short story and said that even then her writing was impressive, describing it as “transcendent, lyrical and beautiful.”

With the novel, Levy said he loved the character development of the main protagonist and was drawn to the cult, Lampman’s imagery and the setting of Hell’s Canyon, which is a location close to his heart.

“I’m just generally impressed by her, her intellect and her writing skills,” Levy said.

Lampman said the hardest part of writing the book was how long it took, and the fear that if she didn’t finish or wasn’t satisfied with the end result, all the time spent on the book would be for nothing. Now that she has finished though, she said it was worth it.

“Now that it’s actually a real book … something I can hold onto and see and feel, the years mean nothing,” Lampman said. “I just think that so often, especially with our instant gratification culture, we forget how exacting and long art and artistic pursuits take, and just how much a person has to put into them to get to that point of completion.”

The book has also been sent out to optioning for film or movie rights, though it is still under consideration. For now, Lampman has a short story collection and second novel nearly finished, and is working on books two and three.

“My mentor said this once, ‘Taking a break for a writer is another term for mental health breakdown,’” Lampman said. “There is no taking a break, because that impetus to write is interwoven with your psyche.”

For aspiring writers, Lampman said the secret to getting published is to foster perseverance and never give up.

“There is no sort of letting yourself stop,” Lampman said. “It doesn’t matter how long it takes, you just have to keep pushing forward.”