SEL has no building plans yet; land needs to be annexed and rezoned 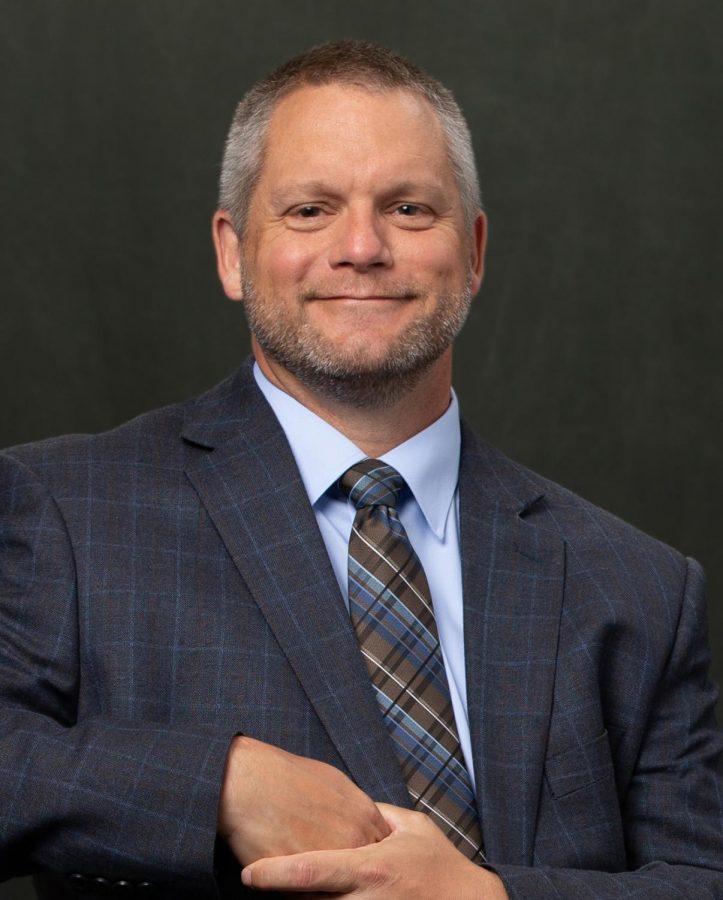 Schweitzer Engineering Laboratories is purchasing a 150-acre property southwest of Moscow to ensure the company can expand company operations.

No building plans have been developed for the parcel of land, said Jana Schultheis, SEL vice president of property.

“We’re just doing the preparatory work by buying the land,” she said, “making sure we have elbow room to expand when we actually need it.”

In order to connect to utilities, the company is in the process of having the parcel annexed and rezoned from Latah County to the City of Moscow, Schultheis said. The city will own and operate the sewer, water and gas.

She said the process has been smooth. SEL met with local officials to begin the three-month process of rezoning.

The first step will be a community meeting, Schultheis said. The Moscow Zoning and Planning Commission will then hold a hearing and make a recommendation to the Moscow City Council.

The city council will either approve or deny the rezoning request in November, she said.

Business guides the construction schedule, Schultheis said. Building plans will be determined based on the company’s needs.

Nestegard said the land was chosen because of its location, which will be convenient for many of the local SEL employees who live in Pullman and Moscow.

“We’ve been looking for land for a bit of time and at a few lots,” he said, “and [with] the size, location and proximity to Pullman, that piece of land made a lot of sense for us.”

Since its conception in 1982, SEL has amassed over 60 offices nationally and 50 offices internationally, according to the SEL website.

Nestegard said he is optimistic the company will continue to grow but is not looking at other pieces of land at the moment.

“We have been very blessed to be in the Palouse,” Schultheis said. “Our land in Pullman has been very productive.”