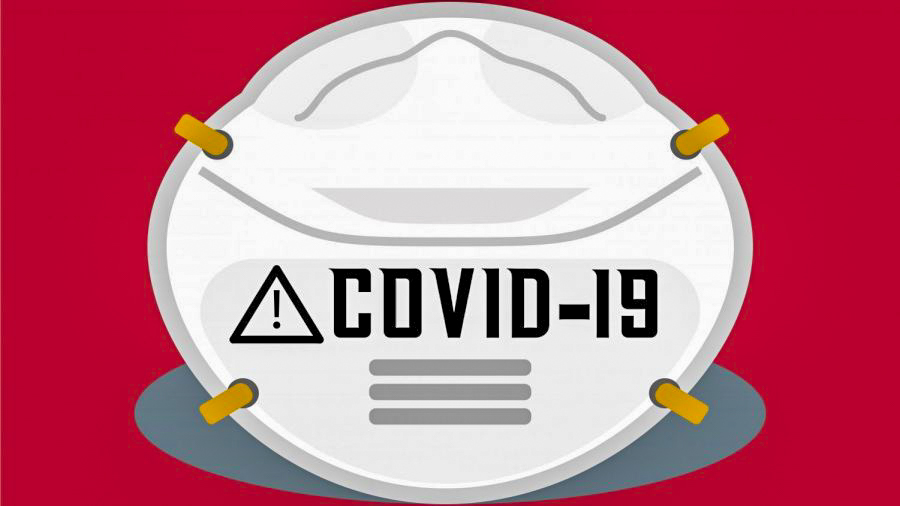 One hundred and twenty-eight individuals tested positive for COVID-19 over the weekend, bringing Whitman County’s total to 835 cases.

Of the new patients, one male is aged 1-19 years, according to today’s press release from the Whitman County Emergency Operations Center. Five patients are aged 20-39 years, two are female and three are male. They are all stable and isolating.

As COVID-19 cases in Pullman substantially increase, the city ranked No. 1 in increased cases relative to population size in the past two weeks, according to data from The New York Times.

A confirmed patient was counted twice by the county due to an error in the county’s tracking database, so the total is 835 rather than 836, according to the press release. It is not stated what that patient’s demographics are.

Fifty-six patients were confirmed on Friday, according to a Friday press release. Ten females and five males are aged 1-19 years. Forty-one patients are aged 20-39 years, 22 are female and 19 are male. They are all stable and self-isolating.

Residents are reminded to wear masks and practice social distancing to limit the spread of COVID-19.