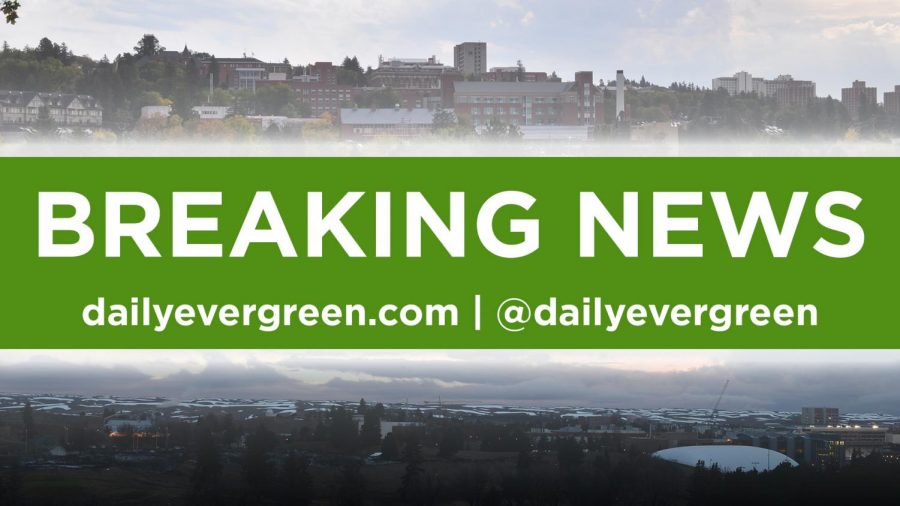 A fire in Colfax has spread across roughly 500-1,000 acres, according to a press release from the State Fire Marshal’s Office. Level 3 evacuations are occurring, meaning residents in threatened areas must leave.

The evacuation shelter for Colfax residents is located in Pullman’s new City Hall at 190 SE Crestview St., according to a Facebook post from Pullman Radio News.

The fire is threatening crops, infrastructure and the Port of Whitman Business Air Center Airport, according to the press release.

The fire began around 10:40 a.m. today, and its cause is currently under investigation, according to the press release. One structural and two wildfire strike teams from the Fire Protection Bureau were ordered to assist firefighters in containing the fire.