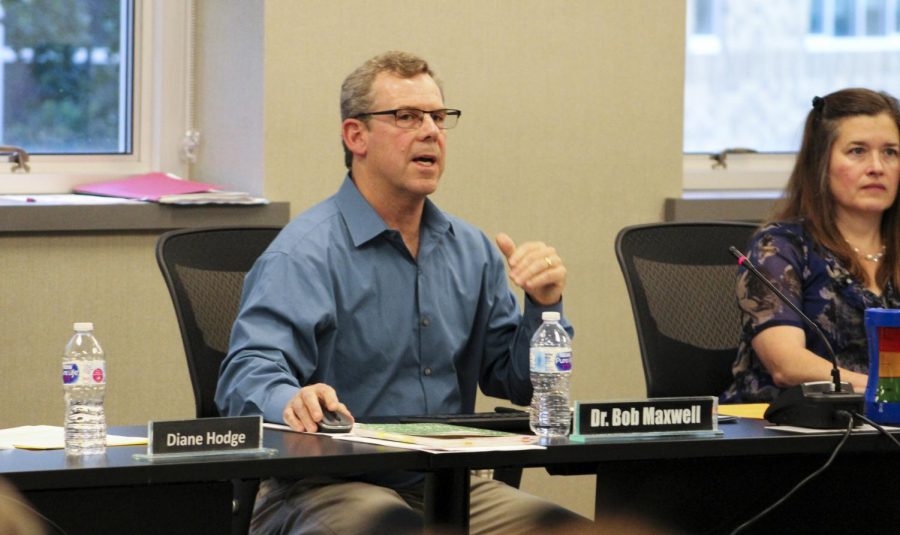 The Zoom bombings began on Sept. 2 and continued onto the next day. The district switched from Zoom to Google Classrooms to prevent future hacks.

The individuals responsible for recent Zoom bombings have not been caught, leading Pullman Public Schools to switch their online courses to Google Classroom.

The teacher in charge of the class shut down the video as soon as he saw what was going on, Maxwell said. Parents and students expressed the hackings have left them feeling disturbed, he said.

“I think they are disappointed in the actions of the pretty disturbed individual who would do this to the school district, to a class,” he said.

Pullman Public Schools use password-protected classes and invite-required Zoom meetings. He said he does not know if the hackings will continue.

“Just about anything can be hacked,” Maxwell said.

Lincoln Middle School and the district are planning to implement more security measures, he said. This includes creating online district profiles for students and switching to Google Classroom instead of Zoom, but Zoom may still be used if teachers pre-record their classes.

The district’s information technologies department is currently investigating the matter and is looking into finding those responsible for the hackings, Maxwell said.

Once the district has any leads on anyone involved, police officers will look into the matter, Umbright said.

Those responsible for the Zoom bombings have yet to be found, Maxwell said on Tuesday.

“Safety and security is our utmost importance,” he said.