A look into Stubblefields’ history

Bar provided traditions for college students, residents for about 15 years in Pullman 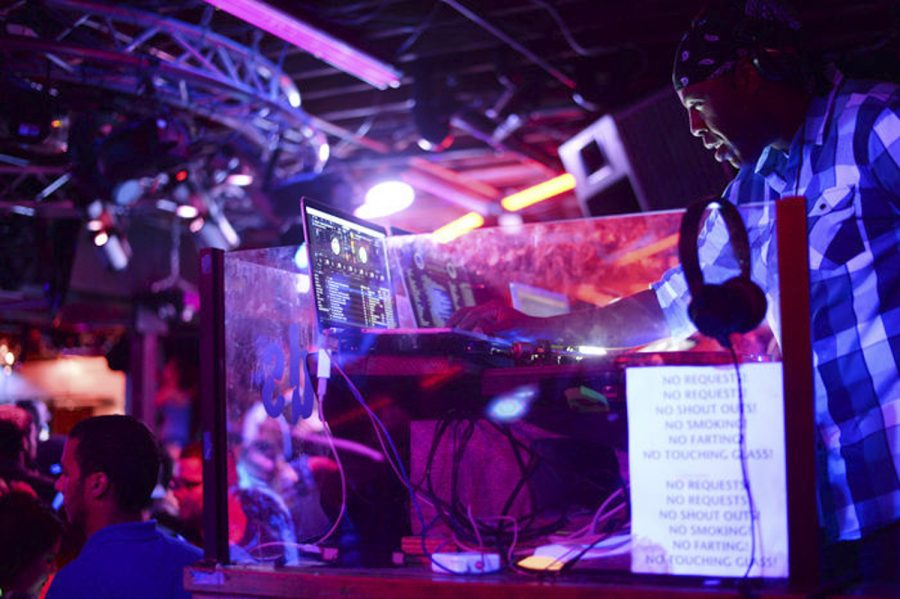 The local Stubblefields closed its doors, but college students, Pullman residents and WSU alumni will remember the bar for its Stubby Tuesdays and Stubby glasses.

When Stubblefields permanently closed its doors Aug. 29, it ended the 15-year legacy of high-energy parties and tradition.

Stubblefields was a bar and club located in Pullman, and it opened in 2005. Its owners had the vision to give students the chance to party safely.

DJ Goldfinger, Stubblefields manager, said he worked there since its opening. He managed countless events held at the club.

“A lot of staff members have gotten married from the bar,” Goldfinger said. “A lot of parents have come back year after year, or ten years later and you remember them.”

Stubblefields attracted a lot of regular customers. He said he would get to know their names, and where they would prefer to sit at the bar.

“I think over time, from generation to generation, students start to get a lot more comfortable with the bar,” Goldfinger said.

Stubblefields started to become a serious family, he said. With the combination of music and dancing, customers would get a chance to see students come out of their shells.

The best days to go out were Thursdays, Fridays and Saturdays. Goldfinger said the staff at the bar wondered, ‘what about a Tuesday?’

“The special only happens on Tuesday,” he said. “On Tuesday, you would come buy a glass, and you would get a fill with that. You would run around the bar up and down the stairs with your friends.”

WSU student Micah Chavez said he had countless memories at Stubblefields with his friends.

“My favorite part of Stubbies was that on Tuesdays, everybody from all the fraternities and sororities would show up,” Chavez said.

Goldfinger said he would tell people you only need to have your ID, and you don’t need to be cool or rich to go to Stubblefields.

“Another thing that made Stubblefields beautiful is that you have owners that understood and believed in the vision and stayed with the vision,” Goldfinger said.

It was all about what the customers wanted, Goldfinger said. One of the staff members wanted to serve calamari, but the students did not like it.

“When you are running a business to a large degree, the customers dedicate where you’re at and what the products are gonna be,” Goldfinger said.

Customers wanted high energy and big laughs, he said. They wanted a lot of dancing and different types of music.

“Because COVID-19 is here, there’s not a lot I’m thinking of right now that I can do as far as bar stuff goes,” Goldfinger said.

Bars must close at 10 p.m. and everybody has to be 6 feet apart. Only five people can sit at a table, he said, and they all have to be family.

Since the closing of Stubblefields, Goldfinger said he is taking a few weeks to relax then he will look for other opportunities.

“My first love has been my Mom,” Goldfinger said, “but my second has been music.”