University had $30 million in reserve balance during 2020 fiscal year, disbursed it among campuses to recover from fiscal deficits 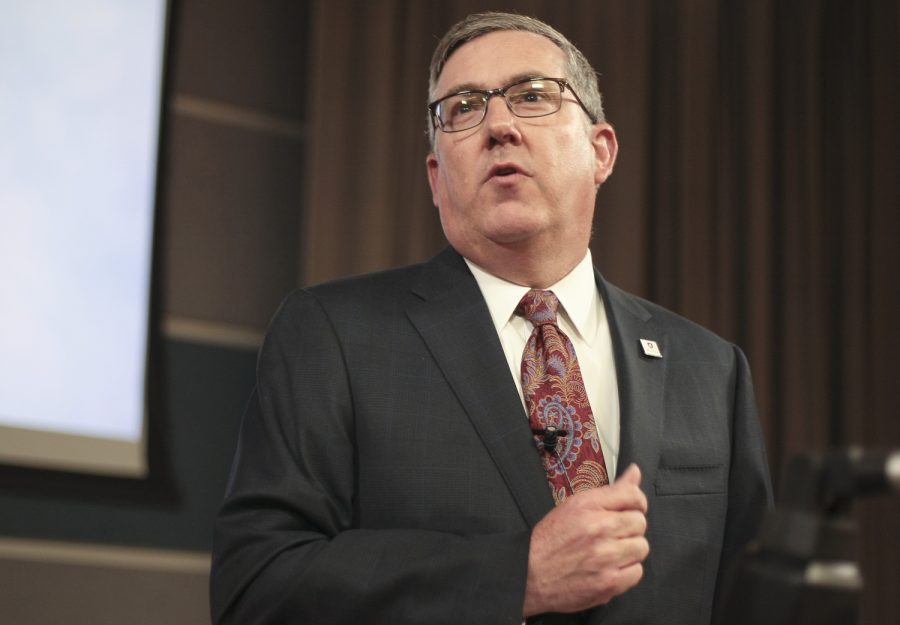 WSU administration joined Voiland College of Engineering and Architecture to discuss the university’s budget, which has been disbursed among WSU campuses to recover from deficits, and its diversity plan, which includes cluster hires to increase faculty diversity.

In the 2020 fiscal year, the university’s reserve balance was about $30 million on the positive side. That money has now been disbursed among campuses to recover from any deficit spending.

With athletics being canceled this fall, $30-$35 million in net revenue will be lost as a result of not playing football, Schulz said.

Most intercollegiate athletics around the country are funded by their football programs, he said. As a result, $6.5 million in additional expenditure reductions have been made.

Cluster hires allow faculty to come in with a support group of scholars who mentor each other and their colleagues, she said.

This has been shown to help increase retention in diverse faculty. Community engagement and focus in research will increase through this, she said.

Chilton said she has been working with college deans and the president’s cabinet to launch a new cluster hire this fall.

Chilton will also coordinate with existing diversity, equity and inclusion efforts, like the Division of Student Affairs, the Office of Compliance and Civil Rights, and Institutional Research.

For the fifth straight semester, WSU student-athletes maintained their highest cumulative GPA, which is 3.17, Schulz said.

Last year, the university raised $27 million in gifts, money and pledges for intercollegiate athletics, he said, which is almost twice the previous record.