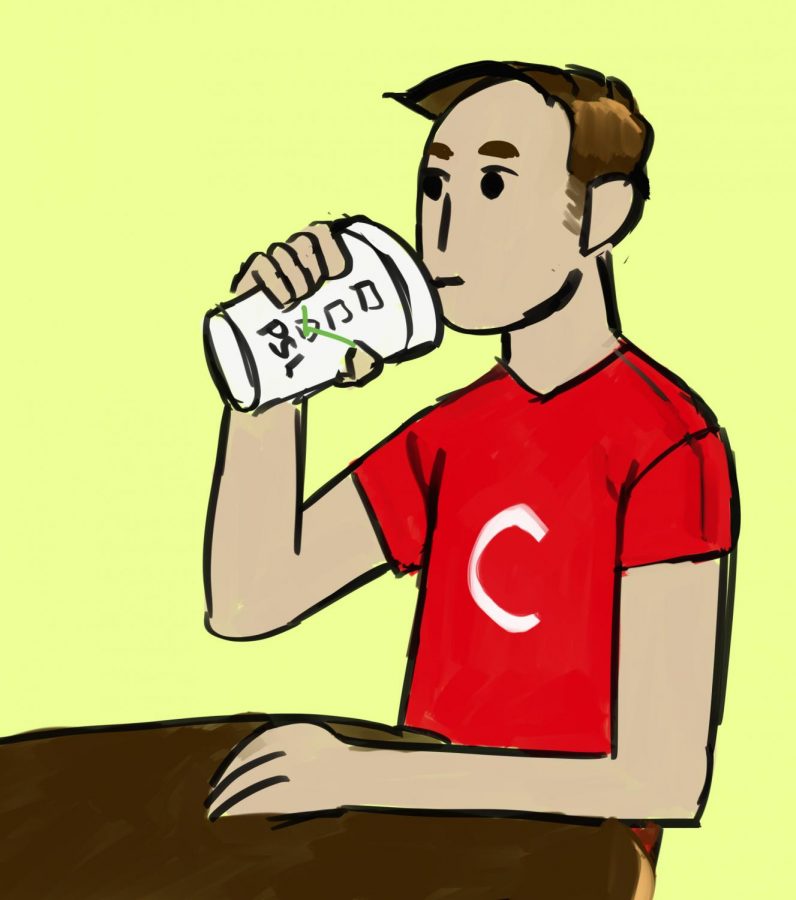 The ubiquitous pumpkin spice seems to be everywhere during fall — but it might be time for it to go. From pastries to lattes to Frappuccinos, all things pumpkin-flavored have grown stale and passe.

Fall is upon us. Along with the leaves turning brown, Halloween season and the beginning of school comes one more player — pumpkin spice lattes.

But beyond my personal enjoyment, I wanted to reflect on pumpkin spice culture and whether it’s gone too far.

The first inkling of THE pumpkin spice comeback was in August, which is typically considered the middle or end of summer. I think that pumpkin is a fall flavor and should not be resurrected until the season is clearly changing to fall.

“Personally no … I think [PSL’s] are a bit overrated. It’s kind of like when you start listening to Christmas music before Halloween,” Nicole Capps, freshman sociology major, said.

That is a very apt description of the premature sale of these drinks. Starbucks announced the PSL on Aug. 25, which is the earliest they have ever been available.

Originally released in Oct. 2003, the PSL release date keeps creeping back further towards the summer.

I have tried the four variations of the drink since my obsession set in: the iced PSL, the hot PSL, the cold brew PSL and the PSL Frappuccino. My favorite was the iced version, but after trying all four, they tasted the same and the flavor grew unsatisfactory very quickly.

Starbucks is not the only outlet for the pumpkin spice latte. Dunkin’ Donuts, Dutch Bros Coffees and Krispy Kremes across America carry the fall-flavored drink. Along with the lattes and Frappuccinos, you can add pumpkin spice to most things in the pastry section.

The pumpkin cream cheese muffin, pumpkin bread and the pumpkin scone have all made their return to Starbucks across the globe.

“[Pumpkin spice lattes] deserve the hype for like a week or two, but not the entire time,” Alexandria Osborne, freshman psychology and English double major, said.

She also said she prefers peppermint-flavored coffee to the pumpkin spice flavoring.

While I have enjoyed the pumpkin spice coffee drinks that I have had so far, I cannot see myself drinking them consistently until they are inevitably taken out of stores in the winter.

Most do not share my sentiment however, Starbucks has reportedly sold over 424 million pumpkin spice drinks, bringing in a revenue of $1.4 billion dollars.

“Pumpkin Spice Latte has become more than just a beverage. It has become a harbinger of the season,” said Peter Dukes, the Starbucks director of espressos Americas in a 2014 article.

Every normal, non-COVID-19 year, when time passes normally, I totally agree with this statement.

Driving around during summer and seeing Starbucks advertise the Pumpkin Spice Latte indicates “back to school” season more than getting classes assigned does.

Pumpkin spice lattes are not a fad — they are here to stay, whether you like it or not. This drink has seemingly escaped over-saturating the market and has become a cornerstone of our culture come fall.