In 2020, politicians make use of unhealthy political strategies to gain office; this needs to stop 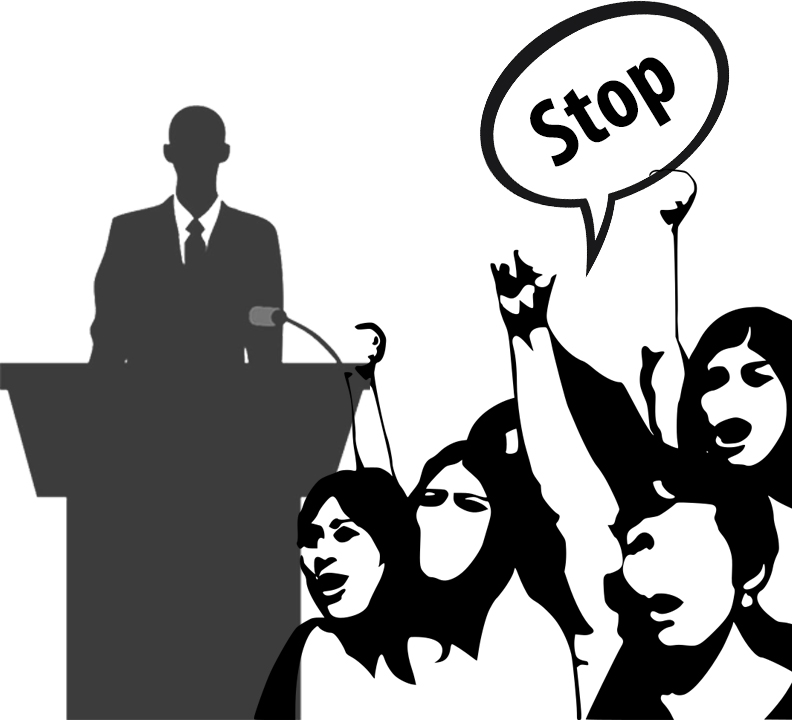 Populism by itself doesn't necessarily hurt the country — but politicians misusing it can.

You can be far away from politics and all of the dirty games connected to it, but you have heard at least once in your life about populism.

Politicians enjoy accusing each other of being populist and using people to get their career’s highest level. At first, I was confused, because there are many different definitions and examples of populism.

Cornell Clayton, director of WSU’s Thomas S. Foley Institute for Public Policy and Public Service, said populism is a style of politics focused on attacking elites and arguing that they are detrimental to “ordinary Americans.”

Right-wing populism is often based on religion and nationality. It can be more harmful because it attacks ordinary people based on their race, ethnicity, or citizenship.

Examples of right-wing populism pop up through history very often. Former Alabama governor George Wallace is perhaps one of the most famous examples of a right-wing populist with his anti-black politics. Wallace called African-Americans “parasites,” who do not want to work and only want to commit crimes.  More currently — the famous wall of Donald Trump, who said all Mexicans are drug dealers, criminals and rapists.

I want to be clear: populism alone does not have any negative connotations because everyone has the constitutional right to express their opinion.

“People have the right to mobilize if they feel injustice is going on,” Stehr said.

Some groups of people may feel that something wrong happened economically, or they may feel like their needs and problems are ignored. It is a normal reaction to petition the government about their concerns. Problems start when politicians exploit those movements for any reason: to reach their goals or target their opponents.

I compare populism to a knife: you can cut bread with a knife and feed a hungry person, or take a knife and kill a person. The knife does not play any role in both cases — it is the user of the knife. Unfortunately, politicians overuse populism to get additional voices and put the opponents in a position where they can look evil.

It seems that with every new election cycle, American society receives new populist movements, which are manipulated by politicians.

I believe that people can use any rhetorical tools to provide their opinion and protect their rights. We can go outside and express our concerns to the government, but nobody can use our suffering to reach their career goals. I do not know what is worse: the politicians who take advantage of populist movements, or the people in those movements who do not see they are being used.