Graduate student stipends have not reflected increased cost of living in Pullman, one senator says 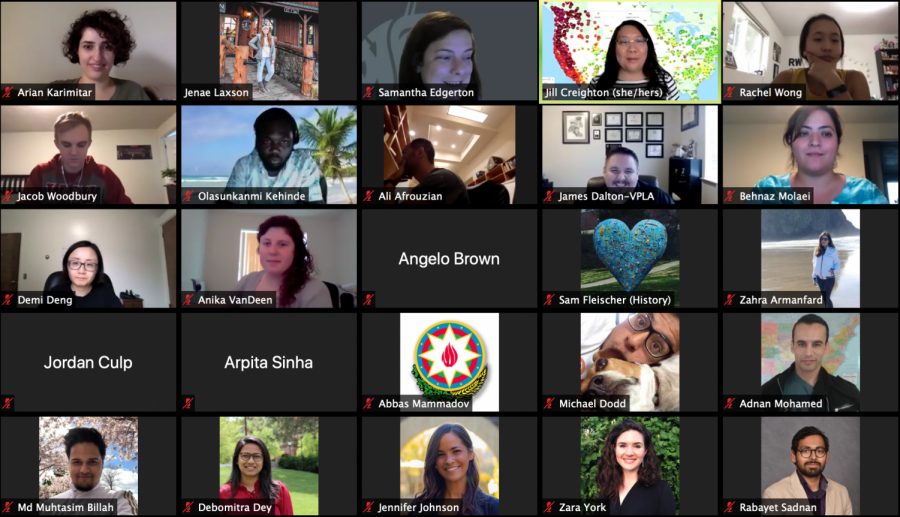 GPSA senators met to discuss registered student organizations, upcoming training and the Python Working Group, which focuses on a computer programming language that processes data during a meeting Monday night.

Jill Creighton, associate vice president of student affairs and dean of students, spoke to GPSA about ways Student Affairs can support students during this time.

“Normally, we have access to funding, but that is a little thin right now due to COVID-19,” she said.

Students can get tested on campus, she said.

“We encourage all students to get tested, whether they are showing symptoms or not,” she said.

Stipends have not reflected the increased cost of living in Pullman, said Reanne Cunningham, third-year doctoral student in clinical psychology.

Rachel Wong, fourth-year doctoral student in educational psychology, said not having childcare puts a strain on graduates who are also parents. Communication with the childcare center has been infrequent, she said.

Bingo Night is rescheduled for Sept. 18 and registration is still open, Wong said.

The Python Working Group is a high-level programming language, said Jordan Culp, fifth-year doctoral student in mathematics. It is a standard operation in computer science, and the group meets every Friday. People from many different disciplines present on its uses, which include everything from computer science to plant and animal science.

Graduate students are reaching out to potential employers on Twitter, said Mark Batchler, second-year doctoral student in environmental and natural resource sciences. He said graduate schools should have Twitter accounts so they can retweet to support graduates in their job searches.

GPSA voted to postpone its final decision on the legislative agenda until its next meeting on Sept. 28. GPSA will also vote on its budget on Sept. 28.

An upcoming GPSA Town Hall will be live-streamed at 1 p.m. on Sept. 18 via YouTube.