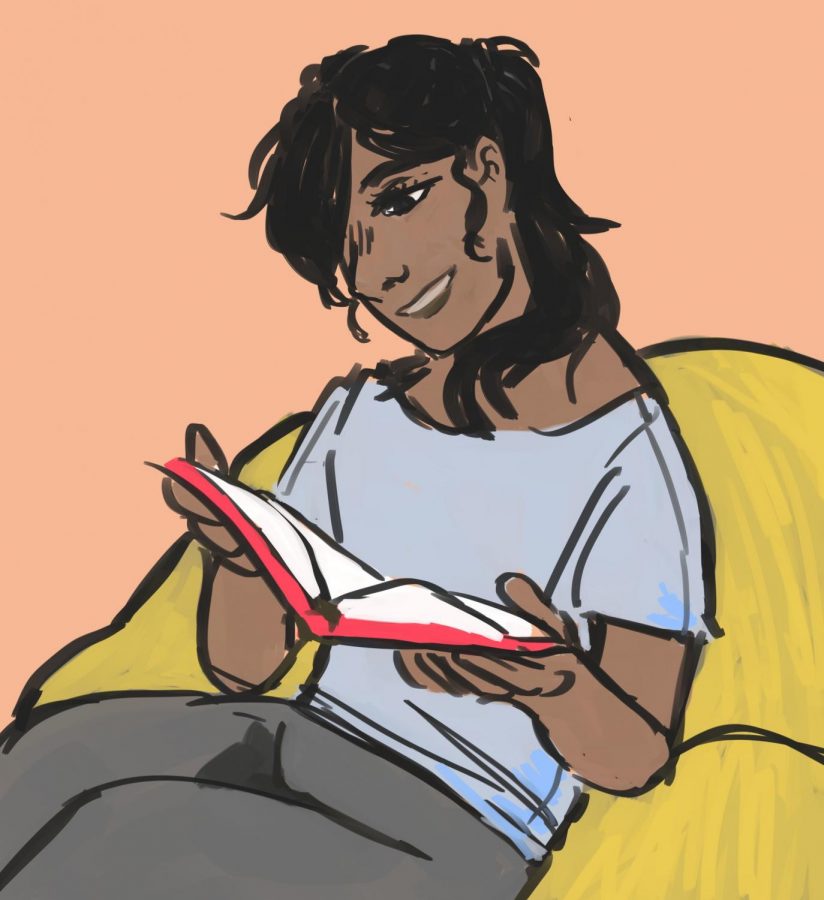 Love our recommendations? You can send your thoughts to mint@dailyevergreen.com.

Sept. 15 was the first day of Hispanic Heritage Month, and in our ongoing quest to provide you with diverse, deep and distinguished recommendations every month, we decided to provide you readers with six books by Hispanic/Latinx authors.

“One Hundred Years of Solitude” by Gabriel García Márquez

“One Hundred Years of Solitude” is a book unlike any other. Unique in structure, characters, magical occurrences, and its pattern of events, this book is both beautiful and tragic. Written by Columbian author Gabriel García Márquez, we follow the strange lives of the Buendía family. Stranger yet are the parallels this book shares with Márquez’s life. The inspiration that Márquez drew from Columbian history and his personal experiences makes it obvious that Márquez’s intended lesson is not merely symbolic. Through this story, Márquez is able to combine the worlds of fiction and reality as he describes the horrors of war and massacre, using real facts and fictional characters to tell a personal story.

“Bless Me, Ultima” by Rudolfo Anaya

This is probably the most well-known book in the Chicanx community, and not without good reason. I was 17 when I first read this, and as I turned the last page, I had to take a moment to absorb what I had just experienced through the pages of Anaya’s novel.

“Bless Me, Ultima” tells a story of realism infused with magic through the eyes of 6-year-old Antonio Márez whose whole perspective on life is shaped by the teachings of Ultima, a curandera who moves in with his family during the early 1940s. This is a story that makes you think beyond the pain and darkness of life, into a world of wonder and beauty and what it really means to be human.

If you’re looking for a somewhat spiritual experience that will renew your hope for life, I recommend this masterpiece that was banned by several school boards.

Ni de aquí, ni de allá as the saying goes. Very few people can conceptualize the internal struggle of what it feels like to live in between cultures, and Anzaldúa does so with such ease. Her lyrical prose is enveloped in a queer feminist lens.

This work challenges the machismo in the Chicanx community as she reclaims her sexuality and identity. Anzaldúa combines her own experiences with critical theory to speak on gender, colonialism, identity and how each affects one’s perception of themselves.

Anzaldúa switches from Spanish to English in perfect bicultural fashion. She doesn’t miss a beat or stop to explain what she is saying in either language to those outside of the realm of understanding. Without really living in between both Spanish and English, you won’t be able to understand Anzaldúa’s message completely.

Before Anzaldúa takes you onto a journey of her self-discovery and rebelling against all the expectations the Latinx culture has placed on women, she asserts that all culture is created by those in power — men.

This seemingly light-hearted story is told through the eyes of 15-year-old Masi Burciaga, whose family owns a bakery in a small Chicago neighborhood. As the story develops, the much darker undertones are brought up. The local businesses, which are all Latino-owned,  are struggling to make enough money to keep their businesses afloat and feed their families.

Then a silver lining, if one could really call it that, presents itself, but it really brings into question how far the business owners are willing to go as they consider trading out authenticity for commercialized culture in an attempt to draw out tourists to their ghost town.

“The Poet X” by Elizabeth Acevedo

I just read this book recently myself and feel it would be perfect for this. It’s “The Poet X” by Elizabeth Acevedo. It’s a coming of age story about an Afro-Latina trying to live in a world where people are constantly trying to silence her. She ends up joining a slam poetry club at her school, and it becomes a sort of outlet, and it’s a very beautiful empowering story. I feel like this is a timeless book that I’ll always go back to. It was amazing, and I hope more people read it and see how well it was written.

Another one is “Aristotle and Dante Discover the Secrets of the Universe” by Benjamin Alire Sáenz. It’s another coming-of-age story about two Mexican American boys and their journey of friendship, also talking about struggles their families are going through. Aristotle’s dad went to war, and he’s trying to build his connection with his dad throughout the book. It’s a very touching story that also talks about sexuality in the culture a bit.