Young adult fiction writer will do virtual reading for students 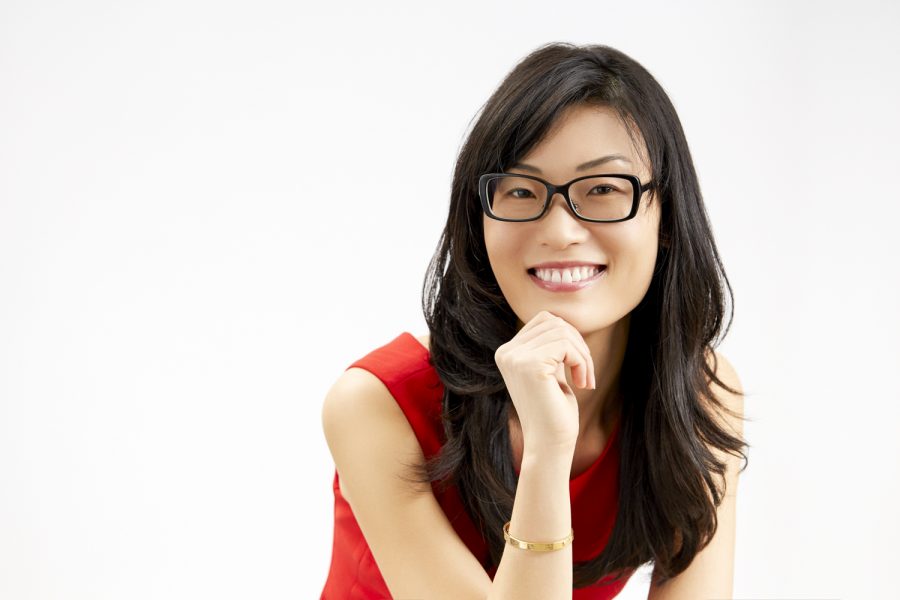 Yang will be reading from her award-winning young adult novel "Front Desk."

As part of its Visiting Writers Series, WSU will be hosting novelist Kelly Yang at 7 p.m. Sept. 23 for a reading and Q&A session via YouTube Live.

Yang, who writes young adult and middle-grade literature, immigrated from China when she was 6 years old, according to her website. She went to college at age 13 and went on to get a law degree from Harvard.

Allyson Pang, LandEscapes editor-in-chief and VWS collaborator, said she first heard of Yang during an Asian-American writer panel she found on Twitter. It was Pang’s idea to suggest Yang for the series.

“As someone who’s done the Visiting Writers workshops before, I hadn’t had the experience of meeting an Asian-American author before,” Pang said. “I wanted to give others that experience.”

Pang reached out to Yang’s publisher and worked to set up the event. Cameron McGill, co-director of VWS, said the series is meant to bring a diverse range of writers to the Moscow-Pullman student body.

He said he felt it was important to have an event with an Asian-American author, especially with some of the current anti-Asian rhetoric around COVID-19.

“This is a space where we can learn about other people, other cultures,” McGill said. “That’s one of the strengths of creative writing.”

Yang will be reading from her middle-grade debut novel “Front Desk,” which details the experiences of a young Chinese immigrant working in her parents’ motel, according to her website.

McGill said he and other VWS organizers wanted to bring in a YA writer since they had not done so in the previous year. Yang, he said, was excited to come to WSU and seemed like a good addition to the series as one of the top writers in young adult fiction.

“She’s won best book of the year awards from a lot of different places,” McGill said.

Pang said, as a writer of YA herself, it is good for aspiring authors to hear from successful people writing in that age category. Since Yang debuted with “Front Desk” in 2018, Pang said she may be able to help future writers who have questions about publishing a first book themselves.

Though some may see YA and middle-grade stories as only being for kids, Pang said, it has its merits.

“I think with YA, there’s almost something timeless about it,” she said. “You’ll read it differently as you grow up.”

“YA follows the generations that write it,” she said.

Yang’s 75-minute YouTube Live reading and Q&A will be free and open to the public. Visit the WSU Visiting Writers Series webpage for the link.