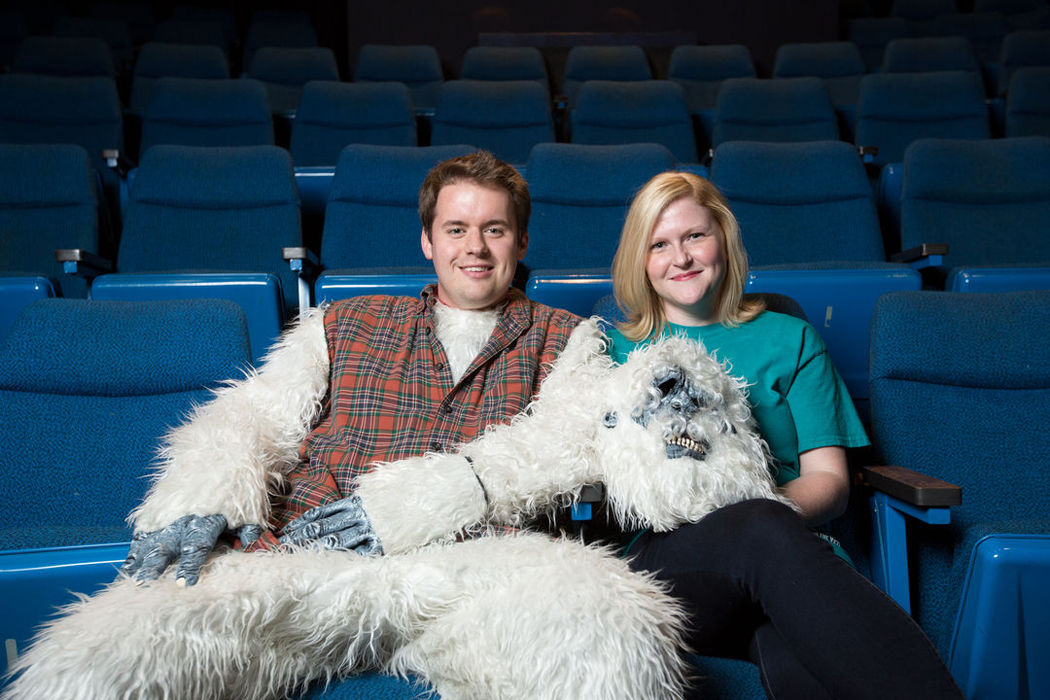 The gala is held by the Performing Arts’ Advising Board to raise money to provide the highest-quality shows, support the Humanitas Festival and to keep ticket prices low for students, said Gail Siegel, director of Performing Arts.

“The last (gala) was so successful that we’re doing it again,” she said.

These alumni all graduated in either 2007 or 2008 and have since gone on to perform on larger stages, finding success in the performing arts. Katie Michel has appeared in Portlandia, James Michels performs on Curious Comedy in Portland. James Katica performs on several stages in Seattle. Eric Dahl, John Hanus and Mallory Hanus are all a part of the improve comedy troupe Urban Yeti. The Nuthouse alumni will perform two sets.

“We want people to have a good evening, so we brought together a group of Nuthouse all-stars,” Seigel said.

Before the performance, there will be a silent auction featuring baskets ranging in themes from date night and spa baskets to golf and a Coeur d’Alene getaway basket, Siegel said. There will also be a raffle of the “Ultimate Basket,” which is valued at more than $1,000, she said. All proceeds go to supporting Performing Arts programming and outreach.

One of the main goals of the gala is to raise awareness of the performing arts on campus, bringing people from around the community and campus to meet the arts faculty and performers, Siegel said.

“It is more of a friend-raiser than a fundraiser,” she said.

“A Midwinter Night’s Gala” is tonight in Daggy Hall. A social hour will be held at 6:30 p.m. in the lobby of Daggy for the silent auction and raffle, with food and drink available for purchase. The Nuthouse Alumni All-Stars performance will be held at 7:30 p.m. in Jones Theatre. Tickets are $35. Semiformal dress is suggested but not required.