Faculty member focuses on dogs, cats with allergies to medicines 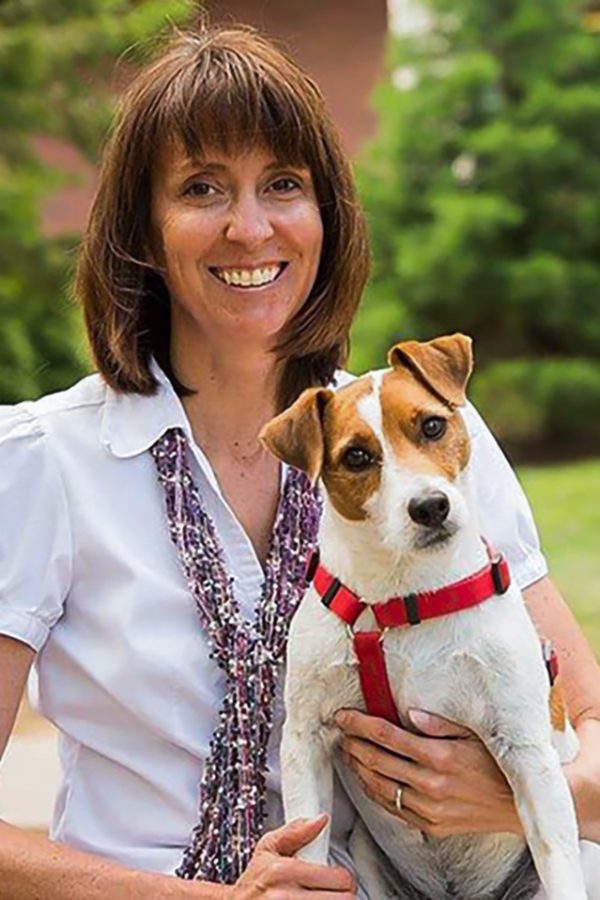 Katrina Mealey completed her doctorate at Texas A&M before coming to work for the WSU veterinary medicine school as a professor.

Washington State Academy of Sciences welcomed its newest member, Katrina Mealey. She is a veterinary professor at WSU with a focus on pharmacogenetics.

“I work in collaboration with other doctors and look for genetic mutations that predispose dogs and cats with specific allergies,” Mealey said.

“The competition was really tight when I was applying for vet school, and I wanted to stand out so I could get into the program,” Mealey said. “There was a lot of useful information from the pharmaceutical world to the vet medicine world.”

When she started practicing vet medicine, she was bothered by the fact she could not treat some dogs with certain medications, and she wanted to help solve that problem.

“I am thankful that the Washington State Academy of Sciences recognized the importance of companion animals,” Mealey said. “When someone’s house is on fire, oftentimes they will go in and save their pets and leave behind valuables.”

WSAS is a group of scientists across the state that are on-call in case the state needs an expert and unbiased opinion on any topic. There are a few professors from WSU on the board.

WSAS informs policymakers with scientific and engineering assessments, according to the Washington State Academy of Sciences’ website.

The nonprofit organization was established in 2005 by former Washington State Gov. Christine Gregoire. Her goal was to help the state get expert views on topics and to help the citizens of the state learn about the policies in question, according to the website.

In addition, the nonprofit hosts an annual symposium to discuss scientific topics. Some of WSAS’s partners include the Puget Sound Partnership, state legislative committees and task forces, the Washington State departments of Agriculture, Commerce, and Fish and Wildlife, and the William D. Ruckelshaus Center, according to the website.

Mealey recently volunteered to be on the diversity and inclusion part of the board. Because she is still new, she said she is not familiar with the group, but she looks forward to learning more about it.

Besides focusing on her studies in pharmacogenetics, Mealey has a passion for running. She runs marathons and ran the Boston Marathon in 2013, which is the year of bombing occurred. The marathon was a crazy experience, Mealey said. She also loves to be on Lake Coeur d’Alene.