WSU considers consequences for those who violate public health orders

Students will go through conduct process; expulsion is unlikely 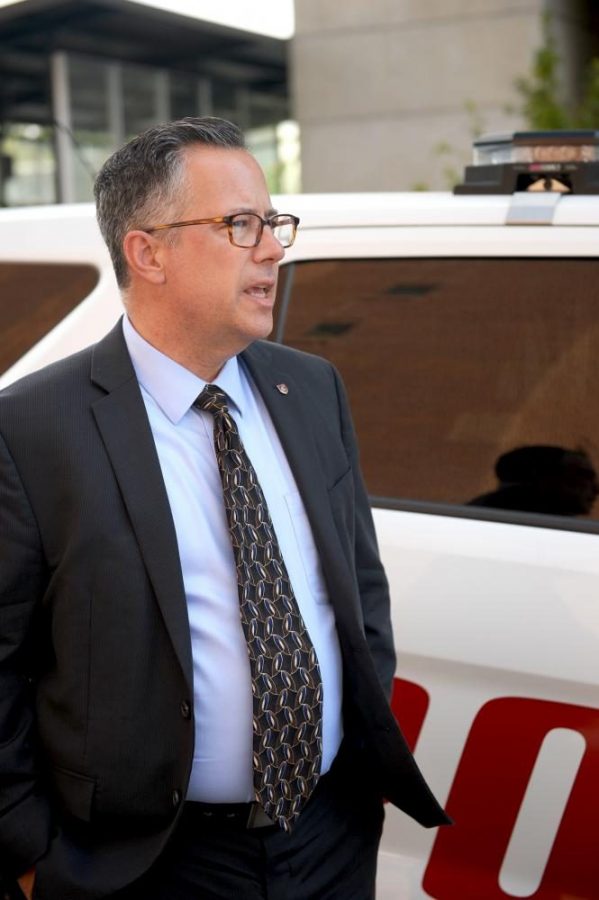 As Pullman remains one of the COVID-19 hot spots, WSU officials are being pressured to amplify punishments for those who receive public safety infractions.

The university does not want to pursue expulsive action against those who violate social distancing or are caught throwing large gatherings, said Phil Weiler, WSU vice president for marketing and communications.

“To tell a student that they’d be expelled … the course of their life could be fundamentally altered if that’s the approach we took,” Weiler said.

In a Sept. 10 WSU online town hall, President Kirk Schulz said the situations are ongoing and there is “no playbook” for handling public health violations.

“Sometimes people make honest mistakes, and you want them to learn from it so they don’t do it again,” Weiler said.

The questions of how WSU will handle infractions came after Kamie Ethridge, head coach of WSU women’s basketball program, was ticketed on Aug. 28.

Officers responded to a call about a social gathering of more than 25 people, according to a Whitman County Watch article based on court records. Ethridge paid the then-$150 first-time fine.

In her statement via WSU Athletics, Ethridge wrote, “… as the guidelines state, the owner of the property is responsible for maintaining proper social distancing and mask wearing for all that are in attendance. As this did occur on my property, I take full responsibility.”

In the weekend after Pullman Police increased enforcement of the public health orders, at least 35 calls of social distancing violations were made and 8 people were cited for a “nuisance party ordinance.” The fine was $150 for party hosts.

Since then, Pullman City Council upped the first-time infraction fine to $250 and approved officers to also ticket partygoers. Stricter restrictions could increase the number of people who get infractions for going against the ordinances.

“In general, it depends again on what the issue is. If we have a faculty or staff member caught violating policy on sexual harassment, those kinds of things, the same rules apply regardless of what your status is,” Weiler said. “If they do violate our code of conduct for employees, the process is going through the [WSU Human Resources] department.”

Weiler said faculty members are given a faculty handbook that lays out how they are expected to behave, which is updated every few years. However, there is no specific code on how COVID-19 fits into this employee handbook.

“It’s more about the spirit of the law as opposed to the letter of the law,” Weiler said.

WSU implemented a way for students to report an incident that violates public health standards. Those who want to report a faculty or staff member can file a complaint with WSU Human Resource Services.