OPINION: How to run a good class

Not all college classes are created equal; here's some of the ways classes stand out among the rest 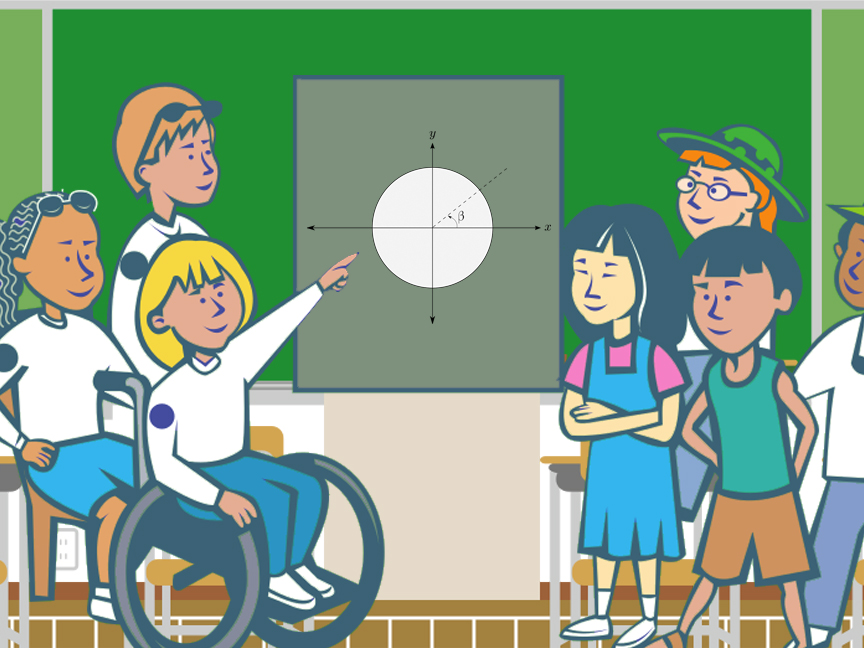 Not all classes are great, but some rise above the rest by engaging students and supporting discussion and debate.

She said she doesn’t particularly like it when an instructor talks the entire time. While those lectures are doable, Wolney said she enjoys classes more when there is some form of interaction. She said she prefers when the discussion is the entire class because students can miss out on perspectives when the whole group isn’t involved.

As someone working within the English department, Wolney said her preference for whole-class discussion matches up with the fact the English courses tend to have smaller class sizes. This makes it easier for in-class discussion to include everyone, as opposed to larger lecture-hall-type courses like organic chemistry.

Wolney and I both prefer classes that have an agenda but are okay deviating from it, allowing students to discuss things they find important rather than glossing over them due to a rigidly set class schedule.

From an instructor perspective, Wolney said she teaches knowing there is only a small percent of the population that learns from standard lectures. Wolney said she tries to approach her classes in a way that is still structured but allows for hands-on interaction as well.

“A lot of times I do put students into groups or ask them to draw things and be creative in other ways besides simply reading and answering questions,” Wolney said.

She said she dislikes having all of the attention on her as a teacher and sees herself as a learner in every context. For Wolney, it is ideal when the students can also learn from one another and says she can learn a lot from her students as well.

Nazua Idris, a graduate student in literary studies, also said she prefers interactive classes – both as a teacher and a student.

Idris said she likes it when everyone is involved in class discussion and the teacher acts as a mentor, guiding the students through the learning process.

Coming from a culture where student-teacher interaction is stricter and more formal, Idris said she appreciates the fact American classrooms are less tense.

“There are opportunities to use humor in classrooms and have more fun with learning,” she said.

Idris said the format she likes most is when the instructor encourages discussion, starting off a topic and leaving room for students to add to it and ask questions about it.

When she is the instructor, Idris said she tries to model this format in her undergraduate classes. She will outline the information and answer questions before letting students talk in small groups and reconvene afterward to discuss things together.

Personally, I enjoy the standard recorded lectures because I can fast forward through concepts I have grasped and replay sections where I might struggle, but I know many people enjoy the smaller discussion-based classes.

I find they have several merits as well. For me, a good class seems to encourage students to actively think about the information presented to them.