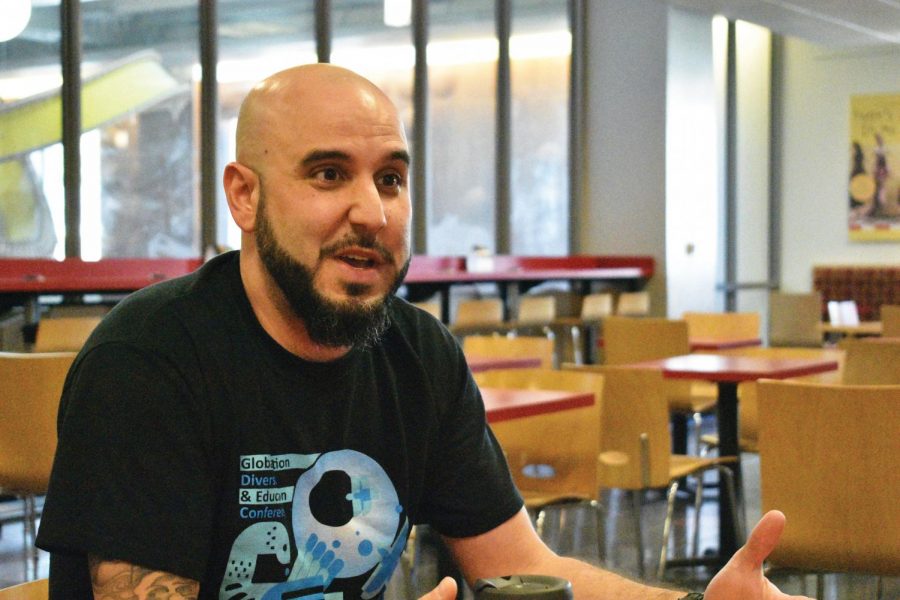 When individuals connect with each other and with the environment in a safe way, they have a better chance of fighting ignorance and misinformation, said John Lupinacci, associate professor in WSU’s College of Education.

Speakers at a town hall focusing on environmental justice discussed how climate change heightens inequalities on a local and global level.

The Wednesday evening town hall was the second in a four-part series of lectures centered on different justice issues and how they interact, said David Jones, student engagement coordinator at WSU’s Center for Civic Engagement.

The effects of climate change are worse for those who already experience inequity and inequality, Meuth said.

Americans must think about the people who are most affected by climate change to better understand the threats it poses, Meuth said. The effects of environmental change are not just global, but also local.

Many individuals who feel strongly about the environment do not get involved because they do not know how to get involved in their community at a local level, Meuth said.

John Lupinacci, an associate professor in WSU’s College of Education, said the best way to help is to begin to have real connections and real conversations with people.

When individuals connect with each other and with the environment in a safe way, they have a better chance of fighting ignorance and misinformation, Lupinacci said.

To spread awareness, activists must present the problems in their own backyard to get traction with people who do not believe in climate change, said Matthew Carroll, professor and associate director of graduate programs in WSU’s School of the Environment.

“Environmental inequity and racism are not only an issue in the United States but all over the world,” Lupinacci said.

To stop the existential threat of climate change, environmental policies must be carefully implemented, said Kara Whitman, associate professor in WSU’s School of the Environment.