Kits funded by provost office and lab fees; one professor thinks recording an experiment does not make up for doing it in person 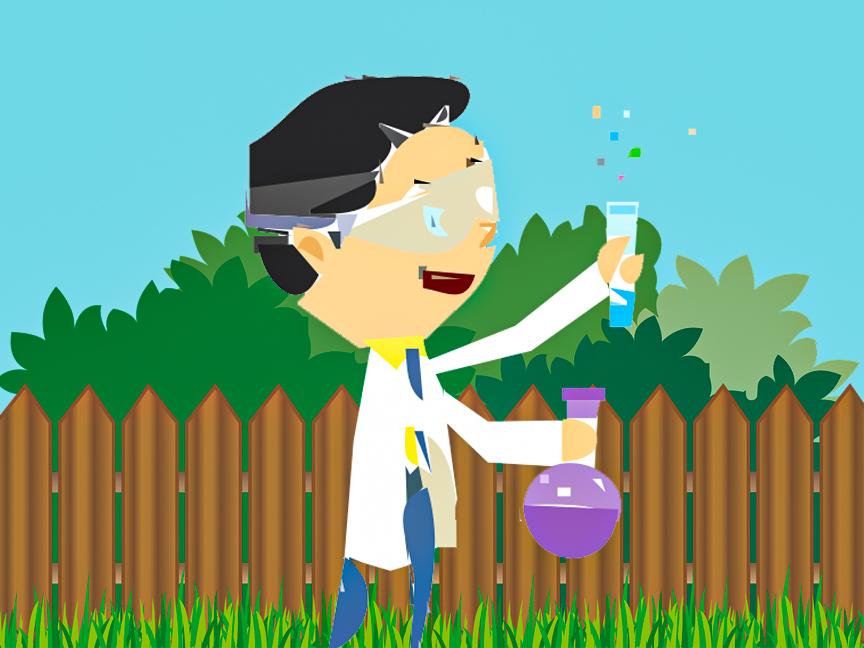 The kits are funded by lab fees and the WSU provost office. One instructor is using kits for his Mechanical Engineering 401 class.

Although classes are virtual, some WSU professors were able to send learning kits to students in lab sections for a hands-on experience.

The kits are funded by lab fees and the WSU provost office, said John Swensen, assistant professor at WSU’s School of Mechanical and Materials Engineering.

Some professors submitted proposals to receive funding when the university decided to go online because of the pandemic, he said. The proposals explained professors’ ideas for enhancing online learning.

Swensen said he shipped kits to his Mechanical Engineering 401 class so students can create automated mechanical and electrical devices.

Swensen said his students would not be as experienced with mechatronics engineering if he recorded an experiment and gave the resulting data to them.

He thinks it is important that classes prepare students for their first day of work. Swensen said the best way to teach them is through hands-on experience.

“I felt that if I didn’t give them this hands-on experience, there would be something lacking from what they normally get in class,” he said.

Virtual labs are similar to in-person labs because the kits supply students with what they need all semester, Borrenpohl said. Students meet over Zoom and receive instructions for their lab tasks. Lab tasks include coding the microcontroller board.

“Just delivering the kit gave us that in-person feeling, having our own supplies,” he said. “So in that regard, it’s been able to make up for not being in person.”

The first two-thirds of the semester for Swensen’s ME 401 class will remain the same because of the kits. Students will use an online simulator at the end of the semester because the equipment is too expensive to replicate in a kit.

Swensen said ME 401 is one of his favorite classes to teach because of the growth students get from hands-on learning. A lot of times, he sees students gain confidence in coding during their midterm project when students make a robot for a competition.

This semester, students will create a system that detects where a poker chip has been placed on a table, he said. The system then moves the chip to a sensor so it can determine if the chip is blue or red and sorts the chip based on the color.

“It’s going to be less involved because students don’t have as many items from our closet of parts that they normally have,” he said. “We have a whole closet full of robot chassis, motors and wheels in the lab that aren’t in this kit.”