There's been a lot of talk about cancel culture, social media; there might be some upsides to the issue 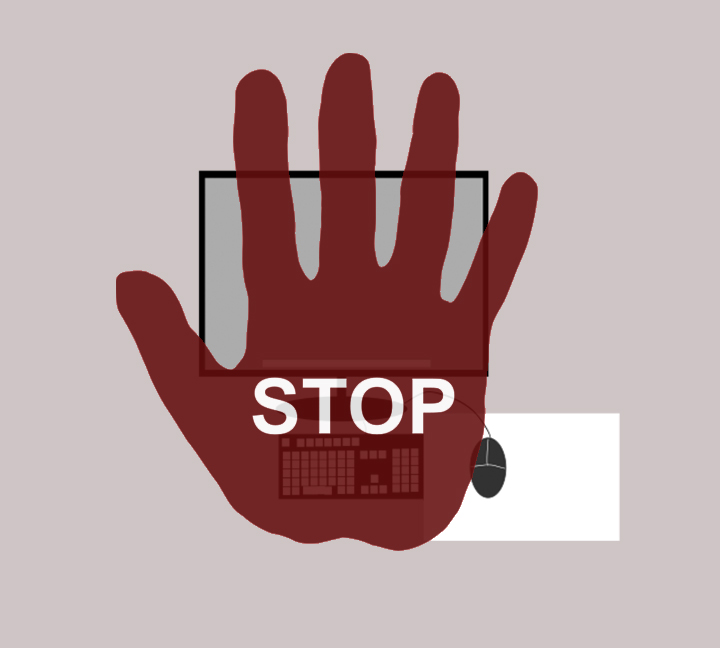 We constantly shout down cancel culture, but there are some upsides to the social media phenomenon.

Cancel culture is a fairly new phenomenon found primarily on Twitter but can be seen across all social media and online platforms. “Canceling” usually happens to a celebrity, athlete or someone else in the public eye as the result of said celebrity saying or doing something hurtful or offensive.

The canceling aspect is when massive groups of people on social media call the celebrity out for their words or actions. Canceling seems to be a good practice in theory but has gotten out of hand in the past few years.

While there is no excuse for being racist, homophobic or generally mean, people have lost jobs for tweets made when they were teenagers. It is very hard to judge people’s past actions through the current social lens. This year has been a pivotal year in fighting for human rights and equality but deciding somebody’s current view or personal opinion based on a post from over 10 years ago is questionable.

“Offending someone isn’t a valid reason to cancel someone because it is not going to affect their daily life … unless someone murdered someone, but generally, I don’t think [canceling] is a positive thing,” Hailey Boulton, freshman criminal justice and criminology major, said.

Offensive statements toe a fine line; it can be hard to know what people are sensitive to but err on the side of caution and only make positive and friendly comments. I think that getting called out on saying something offensive is a good way to get educated and be a better person, but I do not think that job opportunities should be lost by something that slipped out.

However, if a celebrity or movie star continues to say ignorant and foul things towards groups of people because of their ethnicity, race or identity, they need to face major repercussions for their continued actions.

“If somebody says something in 2008 but do not say anything about [a subject] until now, then that’s way different than if I said something every year, multiple times a year, on the same subject with the same opinion until now,” Shawn Domgaard, communication doctoral candidate, said.

Basing entire opinions on someone exclusively from their posts on the internet is a dangerous way to make conclusions about somebody. Viewing tweets from 10-plus years ago might not reflect the way a celebrity views societal or political issues now.

Being fast to “cancel” somebody with their only evidence being from old Facebook pictures might not be the most moral route to take unless that person has constantly posted negative comments and still carries the same opinion to this day.

That is the tricky part about the internet and celebrities in the modern age — knowing when to call somebody out based on their words. There is no room for hate speech or discrimination in America, and hateful messages and people should always be challenged and called out.

People should be given a second chance if they make an honest mistake, but if their actions and words continue to be full of hatred and spite they deserve to be canceled and lose opportunities.