Climate change affects all of us; it shouldn't be a taboo topic or a public debate 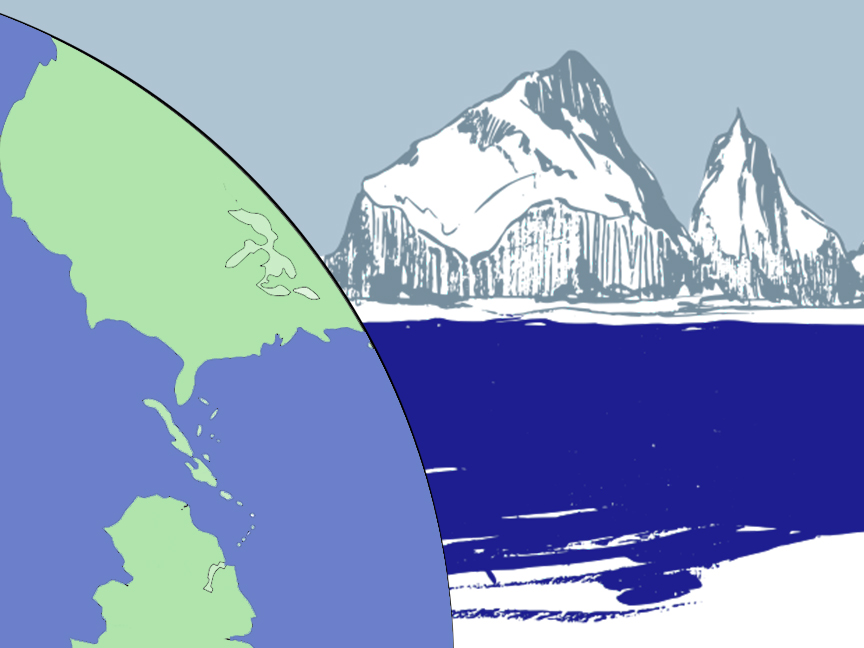 If we don't all act together, climate change is going to drastically change our environment.

The topic of climate change is once again up for debate as the United States has another record-breaking wildfire season.

Within the past few weeks, anyone living on the West Coast has breathed in air from the hazardous smoke from fires burning throughout California, Oregon and Washington. Many experts say these fires are the result of climate change.

Some believe that the temperatures will magically become cooler and that this will help the fires, but science has shown again and again that average global surface temperatures continue to rise. Average global temperatures have risen 1.9 degrees Fahrenheit since 1880 with the last five years being the warmest in recorded history.

So why does climate change continue to be a controversy amongst people?  I think it’s people thinking it doesn’t affect them or not knowing the scientific evidence that climate change is happening. Ultimately, there shouldn’t be a debate on something that is proven to be very much real.

“It shouldn’t be controversial,” Russell said. “It really shouldn’t because it’s our future; it’s future generations whose lives will be messed up because we couldn’t get our act together.”

The future seems like a long way away and many of us want to live in the now, but a lot can change regarding the climate within the next 25 to 50 years. A large part of the population will still be living then. Within the last half-century, there is scientific evidence that has shown the climate has changed. Scientific evidence is important when discussing climate change.

Russell said we must have scientific evidence to prove that something is happening, and we should have different sources and perspectives. Besides the evidence of greenhouse gasses, there is sea-level rise, more droughts in dryer areas, receding glaciers and water scarcity.

It may seem strange to think that climate change is happening when in Pullman it snows in the wintertime and the temperatures don’t get ridiculously hot in the summer. However, as of September 22, 2020, 97 percent of Washington state is in varying degrees of dry conditions due to the lack of precipitation. Whitman County is abnormally dry with some areas facing moderate drought.

People who are skeptical about climate change should explore further research in addition to what is said on the news and social media. People then may understand the significant impact climate change currently has, and how it will impact the future.

“There is a lot of good publications like journal articles and books out there that have a lot of information and are easy to read,” O’Dea said.

O’Dea said she understands that it can be tedious to read scientific papers, but there are nonfiction books that people can read about climate change.

Being informed is important in today’s society because new information is being released all the time. It makes us knowledgeable about what is going on in our community and other places outside of our area.

Everyone has the right to their opinion, and I am always curious to hear both sides of an issue. It’s critical to have an open mind these days. However, climate change is one of those problems that is very much real, yet some people continue to deny its existence. The controversy over climate change needs to be resolved and governments need to realize that if we don’t do anything about it now, there is going to be irreversible damage and the human population may have to adapt to a new way of life.

The hazardous air quality we saw last month may be out of sight now, but it may become the new norm in the future if we do not put together a plan to fight the ongoing battle of climate change.