Hackathon begins Oct. 1; teams of students to compete for cash prizes during event 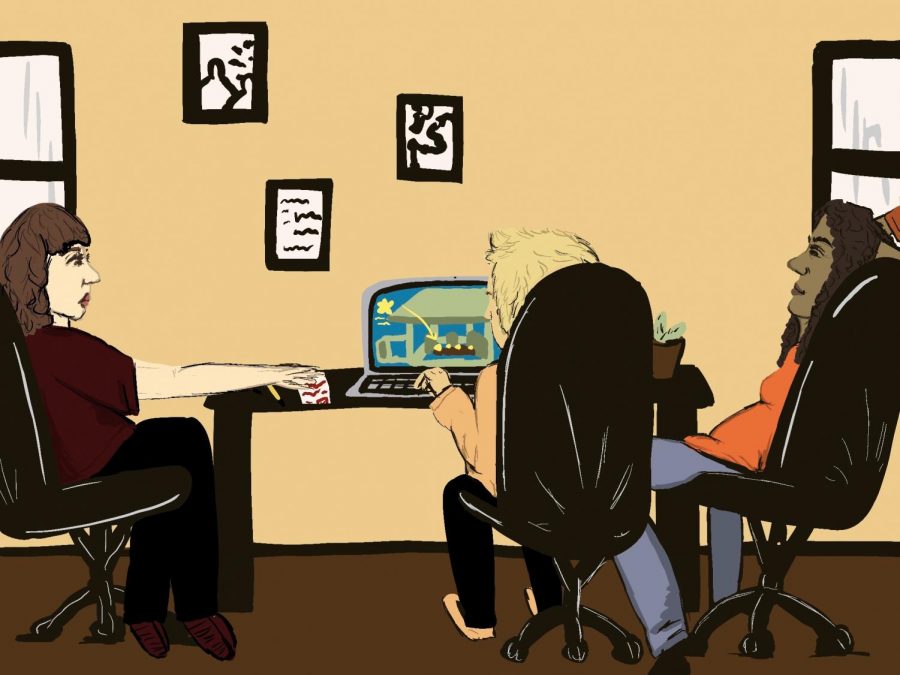 Students will be paired in teams for the competition. They will have to answer a question based on four different categories.

WSU is hosting its first digital Ag-athon, inviting students to solve questions about the agriculture industry as part of the Cornell Initiative for Digital Agriculture.

Farm decision support focuses on an orchard’s sensor data, and breeder decision support uses crop data provided by crop breeding experts, she said. For land cover monitoring, participants will look at Earth from space’s perspective and figure out how it is changing. Digitizing roads involves mapping an agricultural area.

Participants will be given example questions for each category or create their own, such as what crop varieties might do well in a specific environment. They will be provided with data, tools and a mentor to help formulate their ideas, she said.

CIDA involves agricultural scientists and stakeholders coming together to advance computing capabilities in the industry, said Anantharaman Kalyanaraman, professor in and associate director for WSU’s School of Electrical Engineering and Computer Science.

Participants will be sorted into teams of six or seven based on their area of expertise to give each team a diverse skill set, said Von Walden, WSU professor of civil and environmental engineering. There are about 130-140 students from 14 departments participating in the event.

“Part of what we’re trying to do with this Ag-athon is provide a rich learning atmosphere for the students to bring their particular perspectives to solving the problems,” he said.

Three teams will win and receive cash prizes, Rajagopalan said. The prizes for each team will be revealed at the event.

The winners will be decided by a panel of judges, which includes faculty members as well as the agriculture industry and Microsoft experts, Walden said.

The Ag-athon will be followed by a 2020 Digital Agriculture Summit, Kalyanaraman said. The summit will feature guest speakers, Q&A panels, lightning talks and breakout rooms where students can discuss the future of digital agriculture.

This is one of the first agricultural focused hackathons in the region, Rajagopalan said. She hopes to involve other universities in later Ag-athon events.

WSU undergraduates, graduate students and researchers can participate in the Ag-athon. The event will occur on Oct. 1-5, followed by the summit on Oct. 6-7.