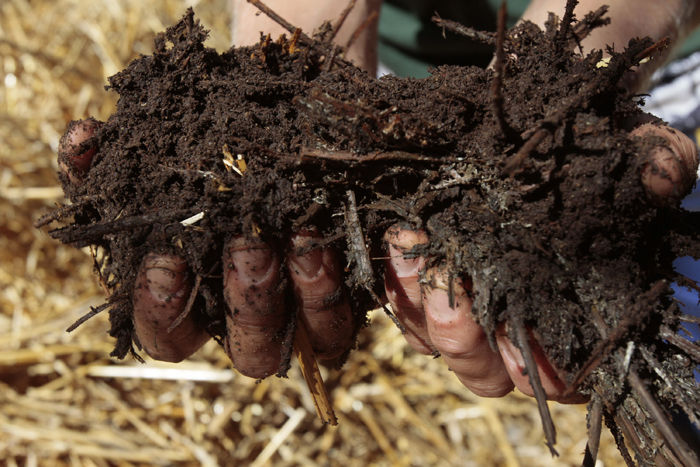 Following an investigation into one of his published studies and an excuse for malfeasance that includes pages of a laboratory notebook blowing into a pit of manure, former WSU assistant professor Craig Frear resigned from his post.

Frear’s article published in the journal CLEAN: Air, Soil, Water and has been retracted. The report contained falsified data and failed to disclose a conflict of interest, according to the investigative committee tasked by WSU’s vice president of research, Christopher Keane.

The investigative report, published in March of 2015, ruled Frear fabricated experimental data and knowingly and intentionally falsified data in a peer-reviewed journal and failed to declare an existing commercial conflict of interest.

Frear held the position of assistant professor in the department of biological systems engineering at the time of the article’s printing. However, his research into dairy-waste to electricity conversion began during his time as a Ph.D. student at WSU. Frear’s work in dairy-waste digesters spans back to 2005, culminating in his article printed in CLEAN in 2011.

The inaccuracy of his studies was first discovered by a former colleague Simon Smith, whose own work with the Washington State Department of Ecology led him to request Frear’s digester data. Smith told the scientific blog Retraction Watch, “The digester seemed to be producing more minerals than were actually being put in. That’s an automatic red flag.”

In some instances, the data had been changed by 10, 20, or 30 gram increments in order to make the digester appear to produce more methane than it actually was, according to the investigation.

When Smith inquired about the discrepancy, Frear reportedly blamed student technicians and weaknesses in the analytic method.

In July of 2013, Smith’s concern was relayed to WSU, which triggered the university investigation. It found Frear’s explanation into the data misrepresentations not credible.

“Dr. Frear stated that the data from re-testing has been lost. This includes his laboratory notebook which was blown into a manure pit at WSU’s Knott Dairy Farm during a windstorm in March 2008,” stated the investigative report. It also found “the photocopied pages of the laboratory notebook which were lost at his sister’s house in Lewiston, Idaho.”

Frear’s claim that original results had been blown into a pile of manure, photocopies lost and additional results overwritten from his computer seemed too convenient for his own interests. Frear not only holds patents for the process of waste digestion, but also formed his own company which worked with the manufacturer of the waste-digester Frear used in his article.

Since his departure from WSU, Frear has moved to Regenis of Ferndale, Whatcom County, which specializes in dairy-waste digesters. Following the investigation, Regenis Spokesman Michael Grossman told the Seattle Times the incident was “a couple of botched data points.” He also affirmed Regenis stands by Frear and his expertise who now serves as its director of research and technology.

“The committee confirmed the data was manufactured and there was a conflict of interest,” WSU spokesman Robert Strenge said. As to why false research was allowed to be published, Strenge said, “We require training on research ethics, otherwise we rely on peer review just as the scientific community has for hundreds of years.”

While Smith reported Frear to WSU in 2013, the investigation took almost two years. According to university guidelines, misconduct investigations are to be completed within nine months.

The official investigation report also details how Smith in January 2014 contacted the editor of CLEAN, citing frustration with the investigation’s slow progress, to point out discrepancies between original data results and the published results, asking for withdrawal of the article from the journal.

When contacted with these initial allegations, Frear reportedly provided eight pages of raw data and an explanation of analysis. Smith was asked if he wanted to rebut Frear’s research in light of these eight pages and declined, and the editor of the journal declined to withdraw the article.

Frear’s resignation was accepted by the university and his research has been removed from WSU internal and external websites.