Cocktail Corner is back, better than ever, with four drinks to sip on this week 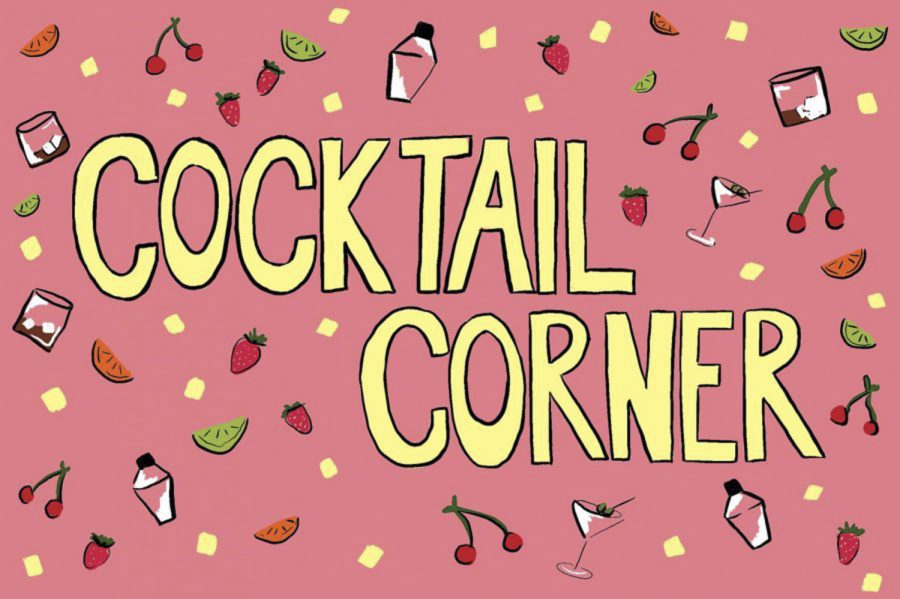 Like our drinks? Have some ideas of your own? You can send your thoughts to [email protected]

I come from a household that doesn’t drink — which is a polite way of saying I know nothing about alcohol — so on my first trip to the liquor store after turning 21, I asked for some recommendations and walked away with bottles from two brands I’ve never heard of.

Before even trying it, I had to give it bonus points for the bottle design. It’s a clear, hexagonal bottle with one of the six Japanese botanicals carved on each side.

The aroma and the flavor are both very light. I could hardly taste the juniper, so if that’s the reason you avoid gin, I’d recommend trying this one.

I hate to say it, but this was bad. A complete insult to the gin and tonic name. It tasted like the place lime trees go to die. I only used about half an ounce of lime juice, and I let the lime slice soak in the drink for a minute, but citrus-overkill doesn’t even begin to describe what I was tasting. I’m not rating these on a scale, but if I was this would get a strong 0/10.

Now this was quite the drink. The Roku Gin flavors blend well with it, but you’ll want to watch the measurements carefully. Too much of the honey simple syrup and it’s too sweet, too much of the lemon juice and it’s too sour. If summer wasn’t already over, I’d call it the perfect summer cocktail.

Bottled in Colorado, it’s a mix of an Indiana high-rye bourbon and a Colorado single malt whiskey, cut with water from the Rocky Mountains. Adorably, it comes with a little tin cup you can drink out of.

Drinking straight, it’s smooth and a little sweet, but not very. I thought it tasted a lot like Jack Daniel’s but with less of a bite. I think it’s fine as is, but this is Cocktail Corner so I had to whip something up.

A New York sour is a whiskey sour topped with half an ounce of red wine. With a full ounce of lemon juice, this drink didn’t get its name for nothing. Though a little pucker isn’t bad in my book. Remember to be mindful of the wine you choose. The drink doesn’t call for much but the wine floats on top and has the potential to ruin that first sip.

When I was a kid, I absolutely loved Shirley Temples. So naturally, I went looking for drinks I could overload with maraschino cherries and found the whiskey cobbler. This drink calls for whiskey, optional club soda, a little simple syrup and a whole lot of fruit for garnish. I chose orange slices to go with the cherries, and I think it turned out perfect. I liked the addition of the club soda, but that’s entirely personal preference.