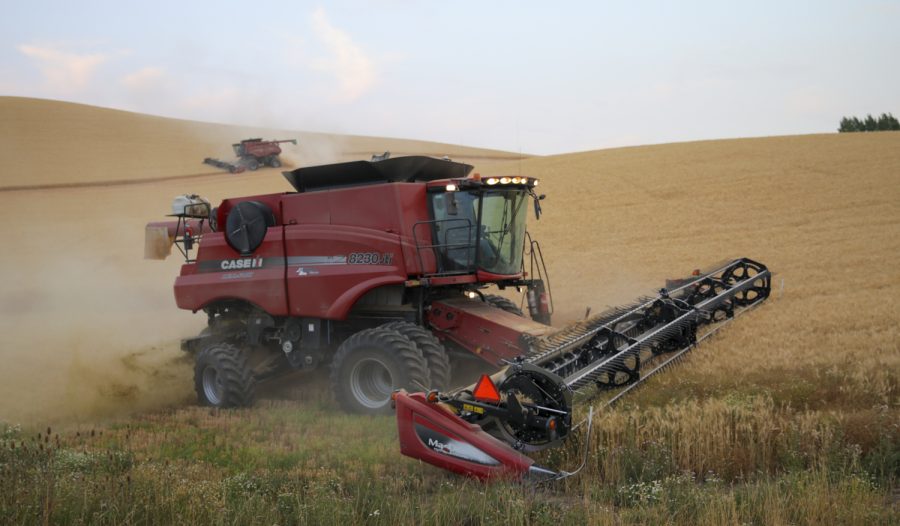 From 2016 to 2019, three suicides occurred among members of Skagit County’s agricultural industry.

When Bob Engle witnessed his father experience clinical depression, Engle knew he did not want to venture on the same road his father walked on.

“It’s just my own recognition to not let depression ruin my life,” said Engle, a farmer from Whidbey Island.

This year has been difficult because of the pandemic, he said. On top of that, he and his family lost their family farm that has been around since the 1800s. He said he experienced a lot of stress and “a lot of dark days.”

“The third one was a gentleman that I worked with when I worked at the Skagit Conservation District,” he said. “It really hit me hard because I knew him personally.”

“We took on some funding to be the first agricultural suicide prevention pilot program in the state of Washington,” he said.

The program conducts suicide prevention workshops and distributes educational flyers to engage people in talking about suicide, McMoran said. With a $7.18 million Farm and Ranch Stress Assistance Network grant, the program will expand its service to 13 states in the west and four U.S. territories.

McMoran said the FRSAN grant came from the U.S. Department of Agriculture’s National Institute of Food and Agriculture. The program will use the grant money to develop a suicide hotline for agricultural workers. Two employees will handle the hotline and take calls concerning farm stress and suicide prevention.

“We’re excited about that because we realize that most farmers aren’t going to call a national suicide hotline,” he said, “and if they did, they probably aren’t going to have an operator on the other end that understands the plight of the farmer and everything the American farmer is under.”

Engle said the program connects agricultural workers and their families with people who can understand the challenges they face. Farming is not only a job, he said, but a lifestyle that puts farmers in many difficult situations.

Talking to somebody who can understand is important, he said. Engle’s father spent years fighting his depression. After finding a therapist who could relate to his experiences, Engle’s dad was able to fully express himself.

“Farmers are in a different world. We work by ourselves all day, every day,” he said. “Sun up through sundown and sometimes long hours and even longer — finding someone who can comprehend that and just be a listening ear … is really important.”

Farmers are independent people who do not like to admit when they are struggling, he said. This makes it challenging for them to receive the help they need.

“Us, as farmers, you’re getting beat down — we just don’t like to admit it. You were never supposed to show your fears,” Engle said. “That’s what you were always taught growing up.”

Talking about suicide and other mental health issues is harder for men, he said, because men are raised to not show any sign of weakness. Although this is gradually changing, Engle said this is still an issue that needs to be addressed.

“As a society as a whole, we’ve done a huge injustice that way,” he said. “Men just have as many problems, but we were taught to not talk about it.”

Not knowing who the program has saved makes the job emotionally difficult, McMoran said. However, seeing farmers change the way they perceive and approach mental health makes the job rewarding.

“Just getting over some of those stigmas and being able to talk about the subject has really helped us grow as a community,” McMoran said.