Ross Gay will be reading on Oct. 15 as a part of the writers series 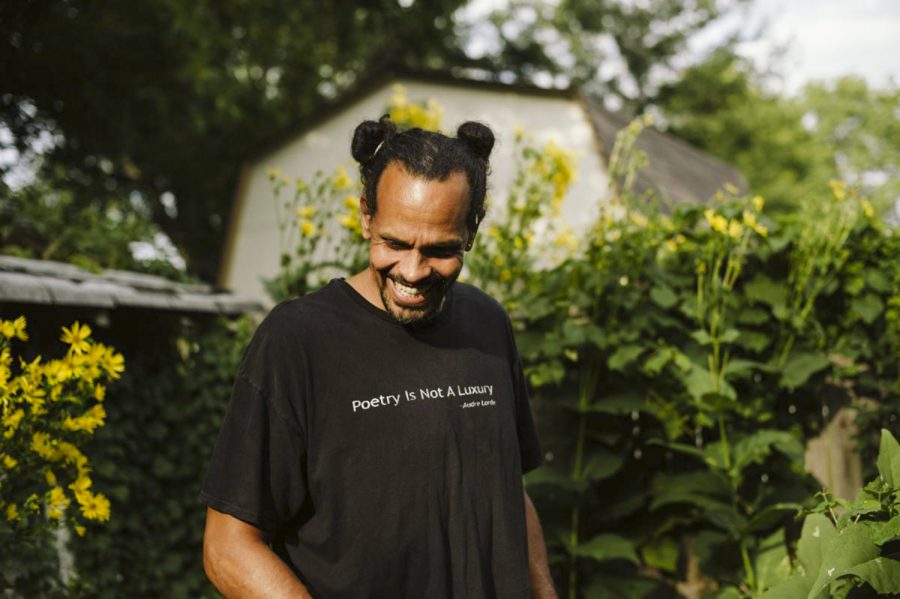 Gay will be reading from his most recent book, "Be Holding," and his collection of essays, "The Book of Delights."

On top of being an author of four poetry books and a book of essays, Gay won the 2015 National Book Critics Circle Award and the 2016 Kingsley Tufts Poetry Award, according to the VWS website. He published his most recent work, “Be Holding,” this year, according to the University of Pittsburgh Press website.

Gay will be reading from his recently published book as well as “The Book of Delights,” a collection of essays, VWS co-director Cameron McGill said.

“He took a year of his life, and every day wrote about something that delighted him,” McGill said.

Much like Gay’s poem, “A Small Needful Fact,” McGill said “Be Holding” is entirely one sentence, though the latter is book-length. He said this is part of what makes Gay one of the greatest poets of our time — his syntactical genius.

“His prowess with his sentences far exceeds anything I’ve read for a long time,” McGill said.

He said anyone interested in personal essays and plain-spoken yet introspective poetry would enjoy Gay’s reading.

Gay writes frequently about gardening, McGill said, and is a founder of Bloomington Community Orchard in Indiana. He said Gay’s poetry also often addresses topics like community, social justice and being both a poet and African American.

“He has this ability to bring in so many aspects of life, put them next to each other and draw resonance from them in a beautiful way,” McGill said.

Gay will also be doing a class visit during the week of the reading, he said, and interviewing with LandEscapes editor-in-chief Ally Pang the following week.

The reading and Q&A is free and open to the public on the YouTube Live link provided through the WSU Visiting Writers Series website.