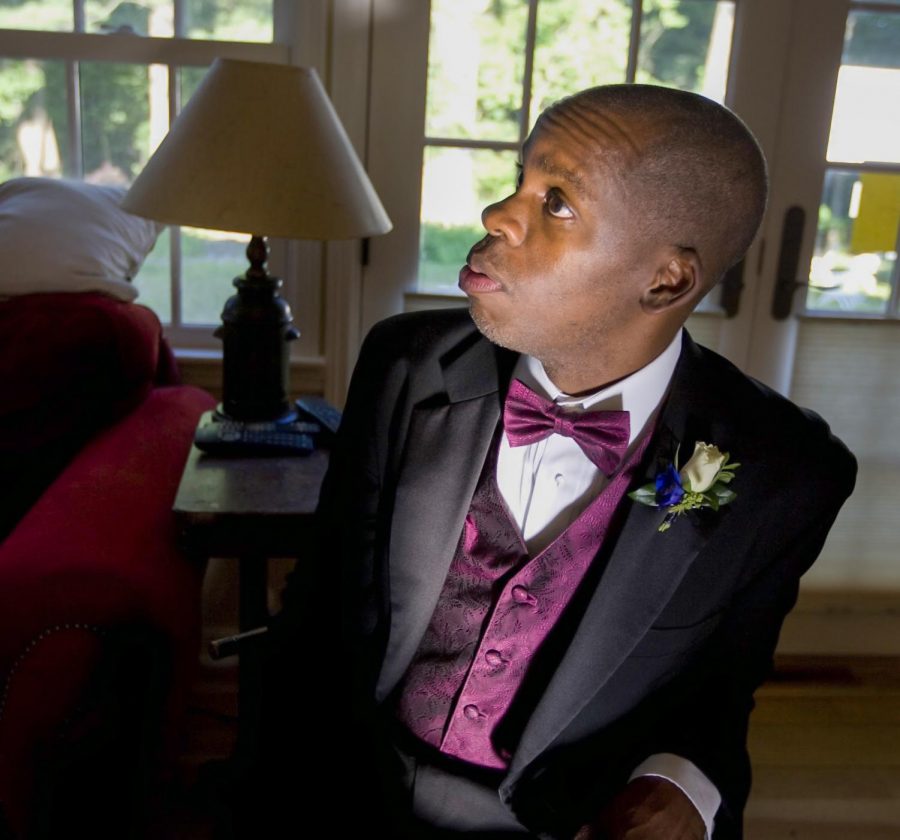 In collaboration with the Disabled Students and Allies Club, the WSU Access Center will feature Leroy Franklin Moore Jr., who will discuss Black disabled resistance through art during an event called “Black Disability in Resistance and Creating: Story Telling & Moore with Leroy Moore.”

This is the fourth event in the Disability and Intersectionality Fall 2020 Speaker Series. It will occur from 12-1 p.m. Oct. 14 via Zoom.

The Access Center created the speaker series because of the racial unrest that is occurring in the country, said Davi Kallman, awareness coordinator and access adviser at the WSU Access Center.

Kallman said it is important for at least two speakers to talk about the intersectionality of race and ability, especially on Black people with disabilities.

Bruce Pinkleton, dean of WSU’s Edward R. Murrow College of Communication, will be introducing Moore. Pinkleton will talk about the importance of disability, intersectionality and why it is important to WSU and the college, Kallman said.

Moore founded Krip-Hop Nation, which is an international network of hip-hop artists, musicians and activists with disabilities. The network began 12 years ago and has established chapters all over the country.

Through workshops, videos and music, the network’s participants teach others about ableism in the hip-hop and music industry, while showing the talents of artists with disabilities.

Black people with disabilities have been resisting abuse in places they were not accepted, like schools, churches and the music industry, Moore said.

Blind Willie Johnson was a blues singer in the ‘30s and ‘40s. In New Orleans, the police arrested Johnson outside of a city building while he was playing a blues song because they thought he was rallying the people, Moore said. Other stories involving Black artists with disabilities like Blind Wille Johnson will also be discussed during the event.

Telling stories is important because it is part of history, he said. By coming to the event, attendees will learn about race and ability from a Black activist who has been on the frontlines of Black disability issues since the ‘80s.

Attending the event is important, Moore said, because of the racial unrest in the country and the police brutality that Black people with disabilities face.

Kallman said attending the event will give people a better understanding of discrimination that people with disabilities face. She said she hopes people will understand that resistance toward the dominant culture can be done in different ways through the creation of art, songs, readings, books, videos and podcasts.

Artistic expressions from Black artists with disabilities have been used to resist ableism and discrimination at the institutional level, Kallman said. She said Moore will host a Q&A session during the last part of the event. The event is free and available to the public. There will also be a sign language interpreter.