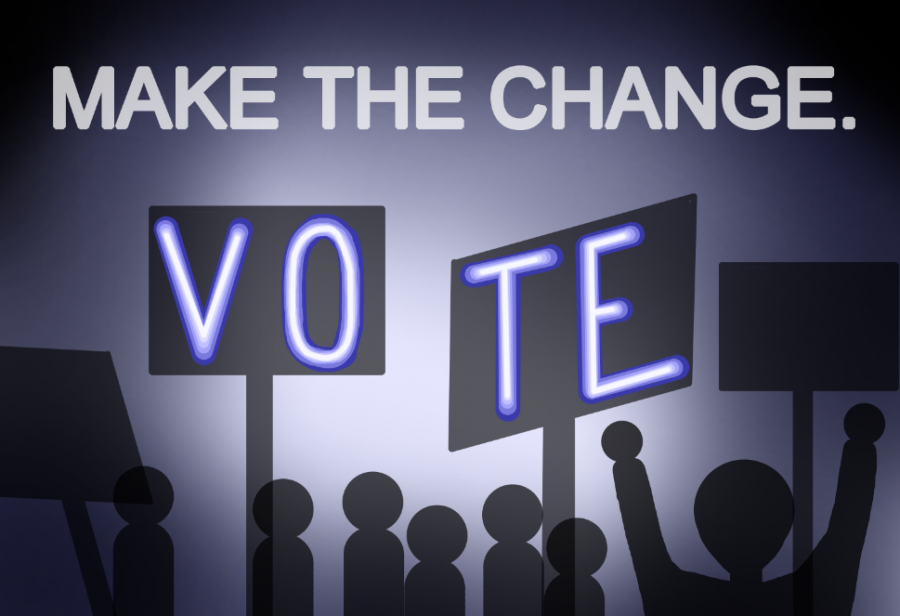 Voting is one of the most important ways for American citizens to influence how their government runs.

Every four years, Americans have the opportunity to vote for a presidential nominee. We also have elections at other times to elect city, county, state and federal officials. This has been a bizarre year with a pandemic sweeping across the country and the world. The upcoming presidential election will be one for the history books.

This year’s pandemic has created chaos regarding the voting process. Many states had to reconfigure their voting methods to keep people safe. Luckily for Washington state, legislation in 2011 required all counties to switch to vote by mail.

Nearly every American citizen that is 18 years or older has the right to vote. Therefore, if you meet these qualifications, you should vote. It is important to vote because your voice matters and many elections have only a few votes that make the difference between the winner or the decision. This can make the difference of whether someone is elected, or if a bill is passed.

Ben Calabretta, associate director for WSU’s Center for Civic Engagement, said voting is the way for people to have their voices heard.

“It’s protected by the Constitution,” Calabretta said. “There’s been laws passed to ensure that people can vote.”

Throughout U.S. history, people who were not land-owning, white males have had to fight to have their voices heard. Today, American citizens over the age of 18 can vote, but you must register in time.

Many college students are between the ages of 18 to 22 and are fairly new to the voting process. I have voted in a few elections, but this will be my first time voting for a president. Starting the voting process as soon as you are eligible may be important for future voting decisions.

Calabretta said for many college students, this is the first time they may be voting in a presidential election or any type of election.

“Once students actually register to vote and actually vote, then they are much more likely to be lifelong voters,” Calabretta said.

When people go to college, they learn about new ideas and thinking in ways they have never had before. This is also the first time students are living on their own and discovering their own opinions on important issues.

Keilah Shaw, a community partnership assistant with WSU’s CCE, said for many college students, it’s their first time experiencing a different understanding of issues than what they grew up with.

“It gives them a more holistic view of things that are going on in the world and with their vote coming into college, they have their own voice now rather than having any other influence,” Shaw said.

Personally, I do not care who you vote for whether it be Democrat, Republican or even Green Party. The point is you have the ability to choose someone or something that best represents what you think should be done to better your community, state or nation. You can do this by registering, reading about candidates and the bills, filling out your ballot and turning it on time.

In Washington state, Oct. 26 is the last day to register online or by mail. You have until Nov. 3 to register in person. You must mail in or drop off your ballot by Nov. 3 for it to count. If you forgot to mail it before the mailman comes on the third, drop it in an official drop box by 8 p.m. on Election Day.

To learn more about voting and how to register, students can visit WSU’s CCE website under the CougsVote tab.

Voting may seem stressful when you read the pamphlet released around election time, and there may be a lot of information to comprehend. However, once you shade in the bubble next to your choice, it is one more vote going toward the option you believe is the best one.