OPINION: Calculus is the foundation for all science

Despite concerns over calculus' difficulty, it's a highly important class 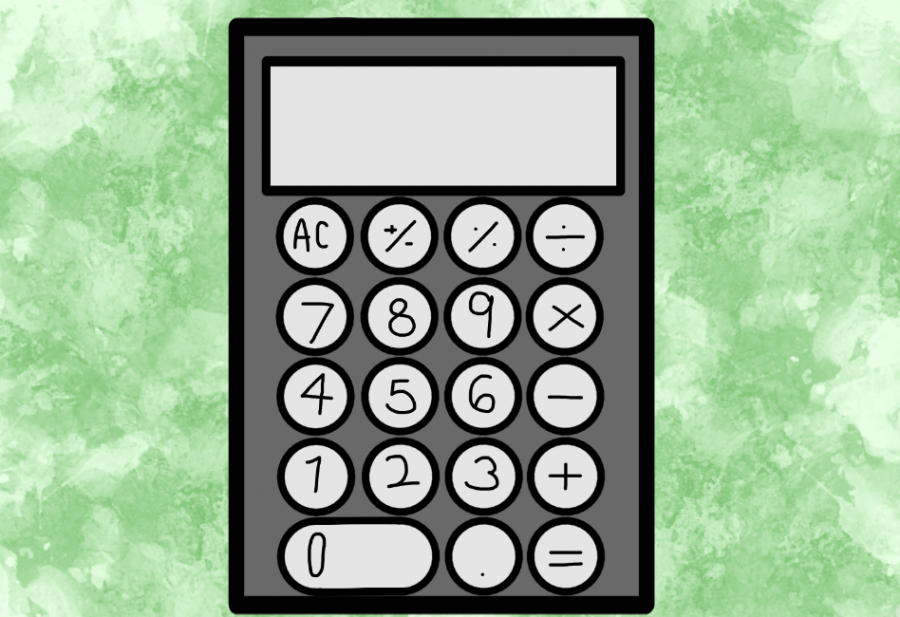 Calculus helps students of all persuasions learn and understand math and science.

If someone decides to be a STEM student, having myriads of prerequisites beforehand preps them for their professions. I am certainly not an exception. I was faced with calculus for my future career as a microbiologist, which I believed to be a drag at the beginning, but ended up being a major benefit to me.

Most students in my calculus class were in different engineering programs than mine. For that reason, my professor was more focused on assigning problems that would help students in programs different from mine. Sometimes I was sitting in the class and felt lost for several reasons.

First, I am not an engineering major. Second, I did not understand why I, a future microbiologist, needed to know all of those topics. I was ready to argue at that moment about the uselessness of the calculus courses for science students like me.

“The math behind calculus has to do with rates of change,” said Allison Fisher, WSU math teaching assistant. “For any scientist to go beyond the basic level and to have an interesting and impactful job, understanding of calculus and by extension differential equations is paramount.”

Calculus will introduce the student to a new level of critical thinking. I now see the shadow of calculus in every class I have. There are always little pieces or bits of information from the calculus courses. When a student goes step by step from less complex classes to more complex, calculus is a useful tool for understanding the material.

“Calculus was developed as a tool to understand physics better,” said WSU math professor Alexander Dimitrov. “Calculus is a line of thoughts; it is a way to think about things.”

Some people can argue that we have computer programs that can do work for us. We have excellent programs that can calculate the rate of change for a couple of minutes, but interpreting these data is still our job. That’s why we study calculus.

Calculus will help students understand graphs and understand why they should use particular formulas.

“Computers are only a tool, and they can often give you a false answer if you do not understand what is going on,” Fisher said.

Nobody would argue that calculus classes are challenging, and sometimes it can make you feel frustrated. However, every student will be surprised how easier it will become later in other courses.

I had chemistry courses with people who hadn’t taken calculus yet, and I saw how hard it was for them to understand the reason to use the formula and the meaning of letters in the formula. Calculus helped me when I had to do data analysis on my biology courses.

For science students, math should involve graphing rates of change in real-world applications. If we look at WSU math courses, we can see individualized variations by major, and every student can choose something appropriate to their programs.

If the student is lost about the appropriate math course choice, it would be a great idea for them to talk to an adviser and ask for help. Personally, I do not regret I had one more course of calculus than I needed.