COVID-19 cases are rising among non-student adult population, according to WSU-issued letter 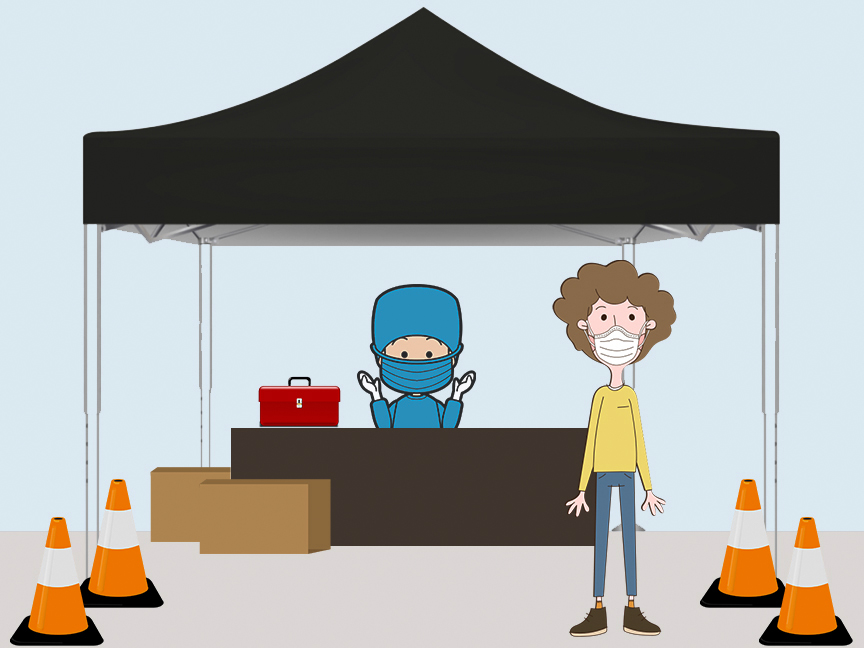 The number of COVID-19 cases continues to increase in Whitman County among college-aged individuals, as is the number of cases among non-student populations, according to a letter WSU issued last week.

As of Tuesday, 59 individuals who have tested positive for COVID-19 are aged 40-59 years, according to the website. Fifty individuals are aged 60-79 years, and 19 are aged over 80 years.

COVID-19 is an airborne disease, so it can spread through activities that are not necessarily face-to-face, such as getting gas and shopping for groceries, Henderson said.

Seeing the cases rise within the older population makes it more vital to wear masks and social distance, he said.

The spread among non-student adults is being traced back to “non-work socializing and family gatherings,” according to WSU’s letter. This could be caused by people going inside because of the colder weather.

The spread can also be traced back to carpooling and riding in shared vehicles, according to the letter.

The letter was sent out because Whitman County mainly saw cases in young adults attending college, said Phil Weiler, WSU vice president for marketing and communications. The attention toward the cases needed to be directed to the older population as well, he said.

The university was not able to deal with COVID-19 properly because having students return doubled the population in Pullman, he said. It is better to have the people living in town stay to reduce the spread in other areas.

Whitman County is not ready to move along with a plan that takes away any safety precautions, Henderson said.

“That’s not an option that’s available,” he said.

It is likely that people have caught and spread COVID-19 between Moscow and Pullman because of their proximity, he said.

“It’s two towns that are eight miles apart and there are people who live in one city and work in another city, going both ways,” Henderson said. “This is a global pandemic … so people can catch the virus anywhere.”