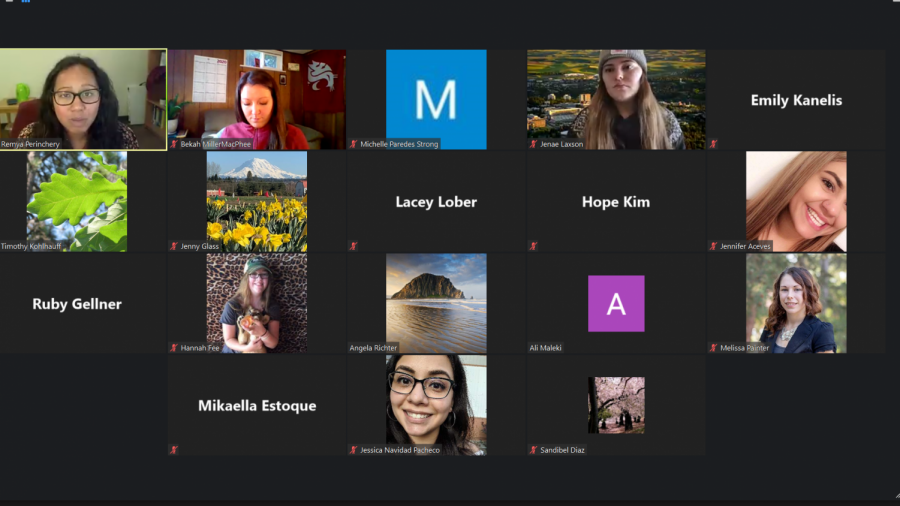 Allies may find it difficult to challenge people who hold views that do not align with social justice movements, a Cougar Health Services intern said.

In this week’s Real Talk Thursday, a mental health series hosted by Cougar Health Services, a doctoral psychology intern spoke about how to be an ally to marginalized groups and the role social media plays in that.

As an ally, it can be difficult to challenge people who hold views that do not align with social justice movements, she said. An ally is not a bystander.

Social media is an outlet for activism, so posts about allyship should include a call to action, Perinchery said.

Including links to donations, following activists on social media, and informing others are examples of calls to action that people can follow to advance the movement.

Performative allyship — a type of allyship in which people make statements or take actions that do not advance the movement — is reward-based and is not genuine with its intentions, Perinchery said.

Virtue signaling fits under the performative allyship category because it expresses one’s moral values to enhance self-image, she said.

An example of virtue signaling is the #blackouttuesday posts on Instagram in June, where black squares were posted in allyship to the Black Lives Matter movement, Perinchery said.

“We want to feel good about ourselves, the emotions, that we’re experiencing that disbelief, that anger, that sadness,” she said. “We take it and we want to reduce it.”

People can use strategies to create conversations around accountability in social justice movements. Calling people out makes the conversation public, she said.

‘Calling in’ is a strategy people can use with their friends and family. They can ask for a private conversation to discuss an issue. The intent is never to want to shame or place blame because this will not help move discussions forward, Perinchery said.