Candidates think there should be more accessibility to medical care 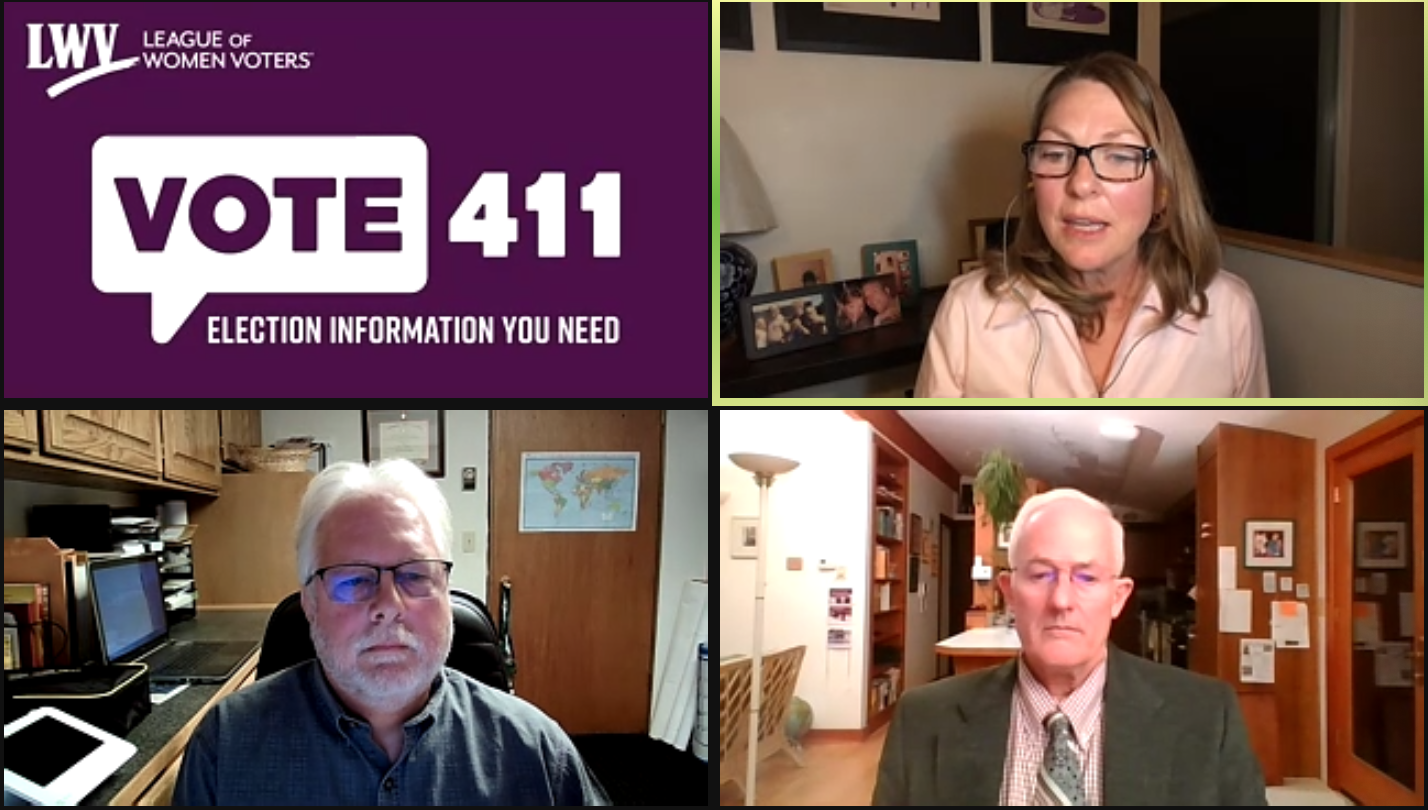 The candidates for Whitman County Commissioner both said climate change should be addressed with technology.

Candidates for the Whitman County Commission debated the county’s access to medical care and transportation, concerns about climate change and the allocation of potential funding, during a forum Thursday night.

Kinzer said it may be possible to increase public transportation access. In attempts to serve the various communities within the city, county officials have explored the possibility of having the WSU Spokane medical bus travel around and provide medical care.

Handy said he has not heard of people having issues with transportation. He also suggested that organizations, such as the Community Action Center, should be supported to increase access to medical care.

Handy said Whitman County has control over the types of vehicles the county purchases and how buildings are re-outfitted.

The city can make sure renewable energy facilities continue operating, he said.

“Our hydro dams are producing cheap power, and we need to enable technologies that keep this going,” Handy said.

Kinzer said he is also in favor of addressing climate change through technology. The county could also start imposing a carbon tax, but Kinzer said this might not be well received by citizens.

If the city were to acquire new funding, Kinzer said he would that money to buy more supplies for the emergency management department.

“I would supply personal protective equipment and gear to our hospitals, clinics and dental practices,” he said.

Containing wildfires requires tremendous amount of work, he said. The emergency manager is overworked and needs a new administrator and administrative assistant.

Handy said he would use the extra funding for WHITCOM 9-1-1, which has problems with staffing. The dispatch center has suffered for years from a lack of funding.

“I don’t understand why we can’t support our 911 systems the same way we support our schools and hospitals,” he said.

Kinzer disagreed with Handy and said WHITCOM is in good hands.

“The new director has worked very hard on the plan to fund WHITCOM and it is in a good place right now,” he said.