COLUMN: Allyship in the digital age 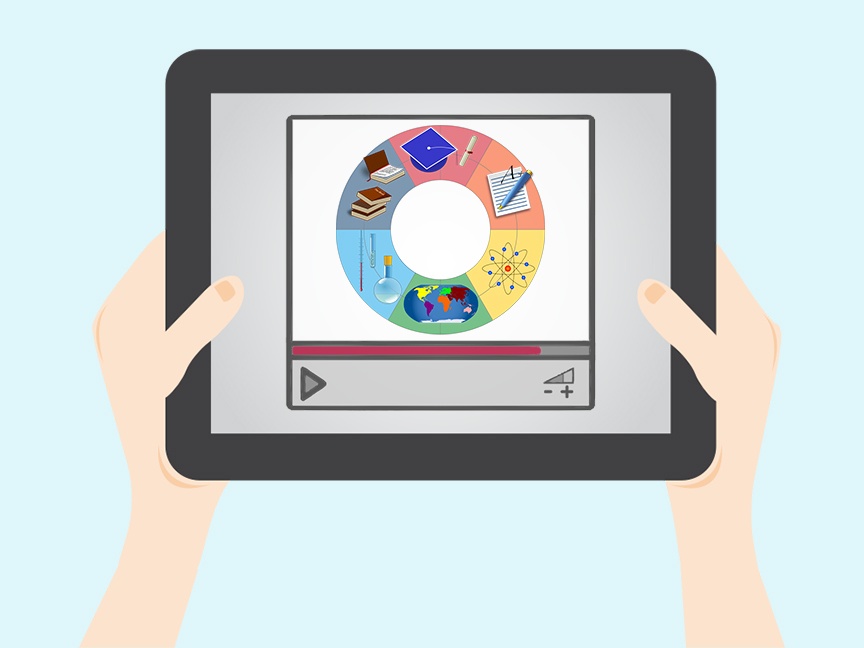 Digital allyship is a constant learning process, which can be achieved by being aware of the media you consume and signing petitions.

The social justice protests over the summer brought allyship and activism to the forefront of conversations on social media.

I had several questions about becoming an ally and realized it is not as simple as calling oneself an ally; the same goes for being an activist. People must show up and actively do their part to support the LGBTQ+ community and other underrepresented groups.

Matthew Jeffries, director of the WSU Gender Identity/Expression and Sexual Orientation Resource Center, said he thinks of allyship in different facets. As a cis-gendered white man, he said he has a lot of unlearning to do.

Allyship is about knowing how to care and how to act, he said. People need to actually care about other people. It is not a one-size-fits-all, he said. There is action to it, whether it is writing to one’s state legislature or attending rallies.

If people are not paying attention to queer news media, then they are going to miss important topics, Jeffries said. A lot of LQBTQ+ news is not covered by the standard stations.

If people diversify what accounts they follow on social media, they can learn about topics like antiracism, he said.

Being an ally extends beyond just calling oneself an ally, Jeffries said. People need to be held accountable by the group they’re are an ally to.

Allyship is a continuous learning process, he said. People will make mistakes and when they do, it is important to just say “I’m sorry.”

Understanding that systems are all connected will help in the learning process, Jeffries said.

“At the turn of the century, people who were deemed gay were seen as mentally disabled and may have been turned away when trying to enter the country,” he said.

Jeffries said it will take time and a lot of energy to become an affirming and thoughtful ally. Unlearning harmful stereotypes is a part of the process.

“How were queer people talked about and portrayed in the media when you were a kid?” he said. “I think I would have been a very different person if I had queer role models as a kid.”

Jeffries said Canopy is a great resource to find documentaries to learn more about the history of LGBTQ communities. We should listen to what people have to say and let them tell us who they are.

Students can get involved on campus through the student center with the identity conscious centers like FemScouts, Jeffries said.

People should double-check that what they post on social media is accurate, he said. People should want to amplify the people who are doing the work and not take away from it.